Cyrus has already managed to drag onboard audio into a new realm with the Soudkey, now they are about to upgrade another middling music experience with the ONE Cast Smart Audio System.

Designed to take the growing range of wireless home speakers and inject them with a dose of audiophile, the new Cyrus system is one of those things that you never probably realized you needed. During long sessions in front of the TV, my own smart speaker can be found playing the odd track or two. Now the ONE Cast will interject between your favorite hi-resolution audio service and any of the major three voice assistants. This new casting tech will allow households to receive and playback hi-res audio wirelessly without any additional setup.

Just like any smart device, the Cyrus One Cast Smart Audio System can be assigned a name and location, connected to any number of controls, and send music to your compatible devices. It not only works wirelessly but can hook up Bluetooth, optical, coaxial, analog inputs that can be configured in fixed gain mode to integrate into an existing AV system, a built-in Moving Magnet phono stage for direct connection to a turntable, a built-in headphone amplifier, and an HDMI ARC input. 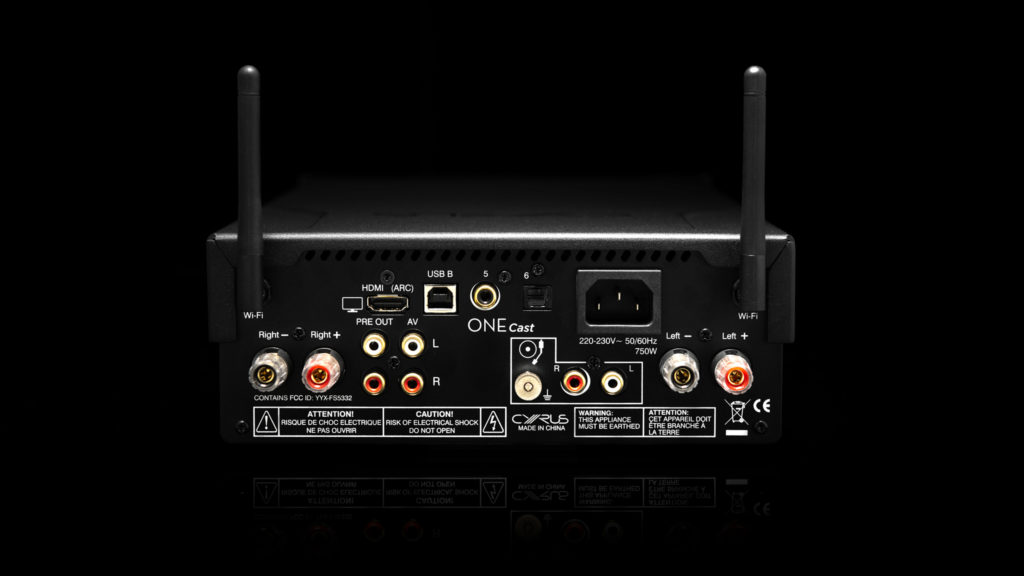 At the heart of this casting device is a DAC capable of handling up to 32/192 digital files and DSD 128. That is no small feat and could provide a single point to transform the tin speakers dotted around your house, while simultaneously replacing a soundbar. If the Cyrus ONE Cast Smart Audio System is as transformative as the Soundkey then it will have to be heard to be believed. Good thing I’ve got three Google Mini Speakers at home. You can find out more about the ONE Cast by watching the video above or heading over to the Cyrus website for more details now. 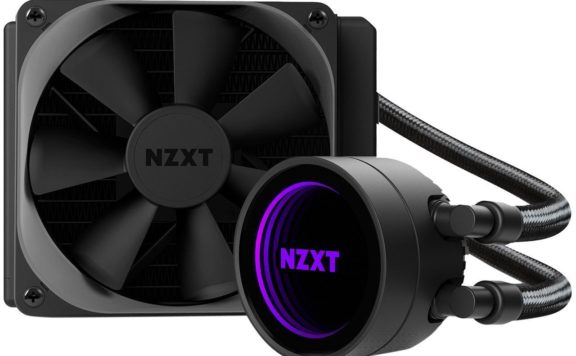 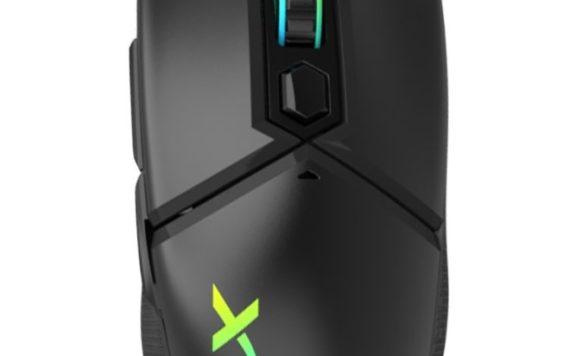 ADATA Wants You To Stick Your Storage Up Your Mouse
December 31, 2021 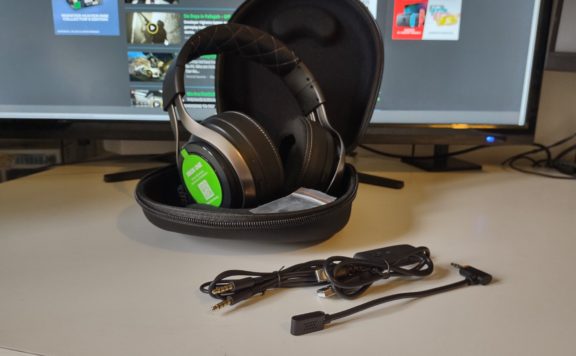 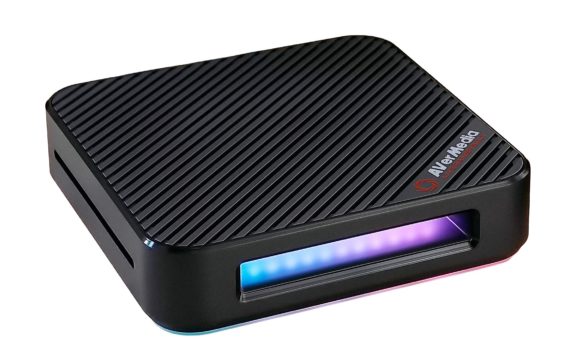 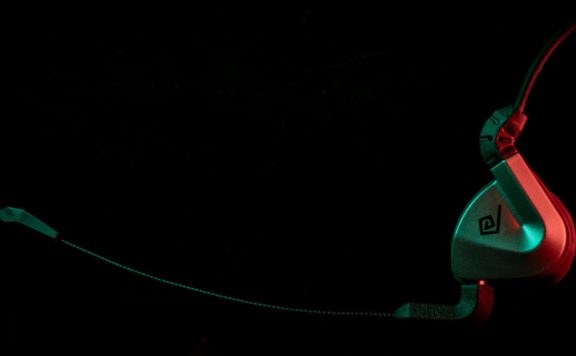 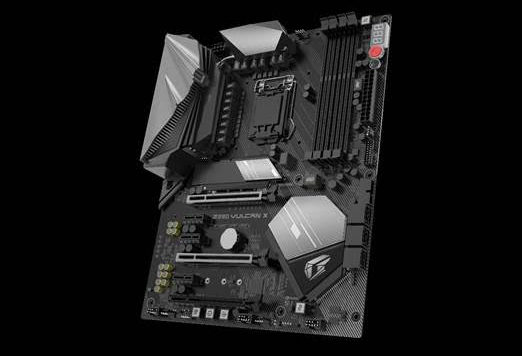