Heroes of the Storm team has kicked off a new event in Blizzard’s MOBA Heroes of the Storm. The Dark Nexus returns to further the Raven Lord’s goals, bringing along new skins for Tassadar, Fenix and Deathwing. The event is already live. In addition to the new skins, players can also receive skins introduced in the previous version of the event: Alarak and Gul’dan.

It began with a crack. A seeping wound through which the Raven Lord drew beings of the Dark Nexus to serve his nefarious will. Though the Raven Lord was defeated, the crack remained. It widened. Spiderwebbed. A drip became a flow, and the flow became a flood, chaos and hatred spilling across the Nexus, threatening to defile it forever.

Some, like the noble Protoss heroes Tassadar and Fenix, journeyed into the rift, risking their sanity to slow the corruption. Others, drawn by the outpouring of power, sought to harness it. Deathwing soared into the violent heart of the Dark Nexus intent on gorging himself and waging a war of conquest. As with Tassadar and Fenix, contact with the turbulent forces found within transformed the fearsome black dragon forever.

Will you join the dark forces of the Raven Lord? Or will you take side of his daughter Orphea and oppose the forces he is consorting with?

This will be interesting. pic.twitter.com/VGGiG67yFD

Written by
Catherine Daro
While growing up in the wilds of Russia, Catherine learned to talk, write and game at almost the same time. You can follow her attempts at latter two at MMORPG.com and GameSpace.
Previous ArticleOverwatch – Echo Swoops Into BattleNext ArticleDJMAX Respect V Strikes Up Two New DLC 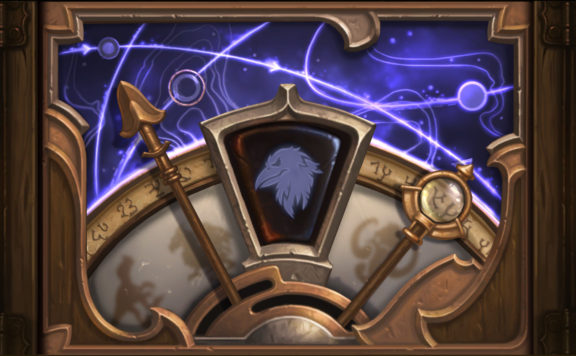 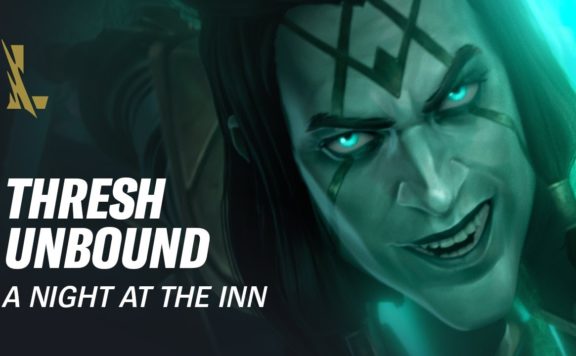 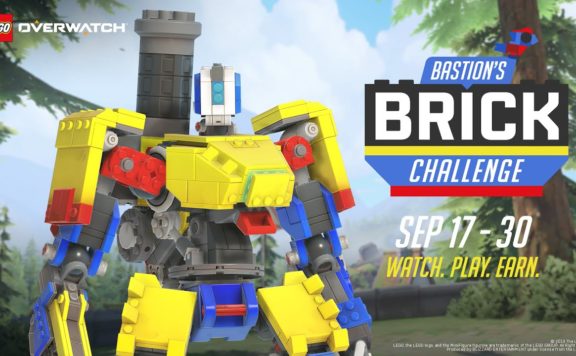 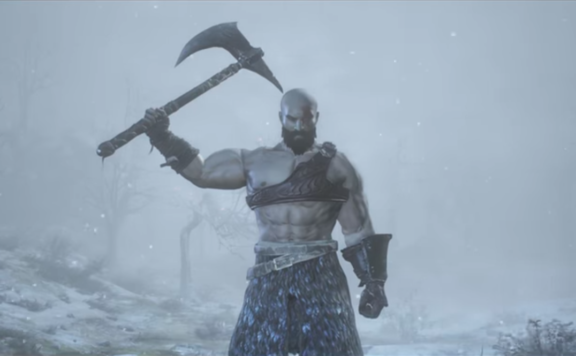 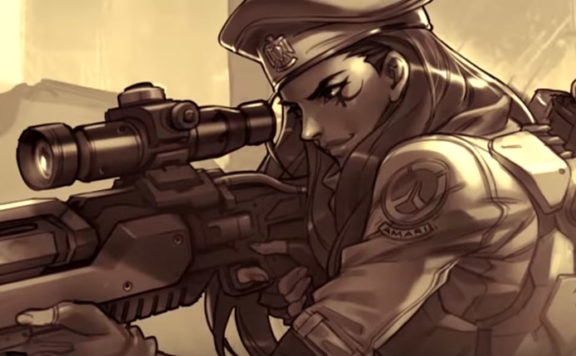