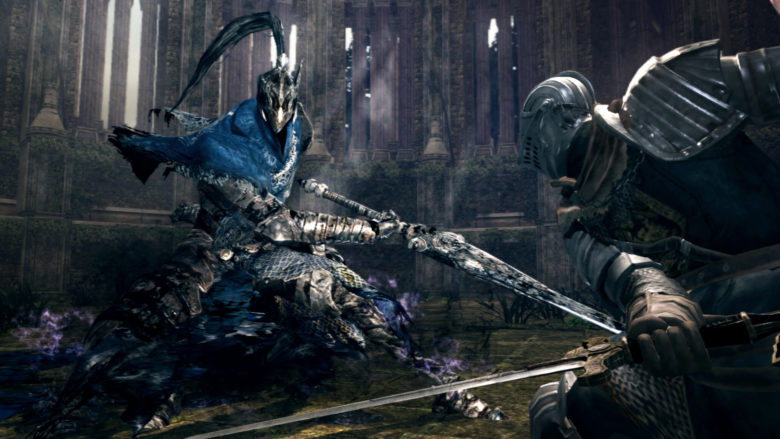 UPDATE: It’s past the rumor mill and is the real deal, folks. Dark Souls 1 is getting a remastered version and is being ported to Switch!

Kotaku UK is reporting that it has heard from “multiple sources” that Dark Souls 1 is getting a remastered version. The announcement is expected to happen later today as part of the latest Nintendo Direct and marks the first time any of the series titles have made it to a portable platform. Sources are reporting that this will be the final, and biggest, announcement of the event.

Once the remastered edition for Switch is revealed, a second announcement will be made informing players that the updated game will also be coming to PlayStation 4, XBox One and on PC. These ports will be handled by other companies than that of the Switch port.

Improvements for the remastered version include rebuilt lighting and similar SFX to DS3 as well as newly updated textures and graphics. Multiplayer will grow to include up to six players.

Kotaku also cites sources indicating that all three games in the series will eventually be ported to Switch by Bandai Namco.

The remastered version is expected to launch in May.

Written by
Suzie Ford
Suzie is an avid gamer and has been since 1995. She lives in the desert with her own personal minion while dreaming of pixel worlds beyond Earth.
Previous ArticleUpcoming Webseries to Explore the Creation of VampyrNext ArticleThe Escapists 2 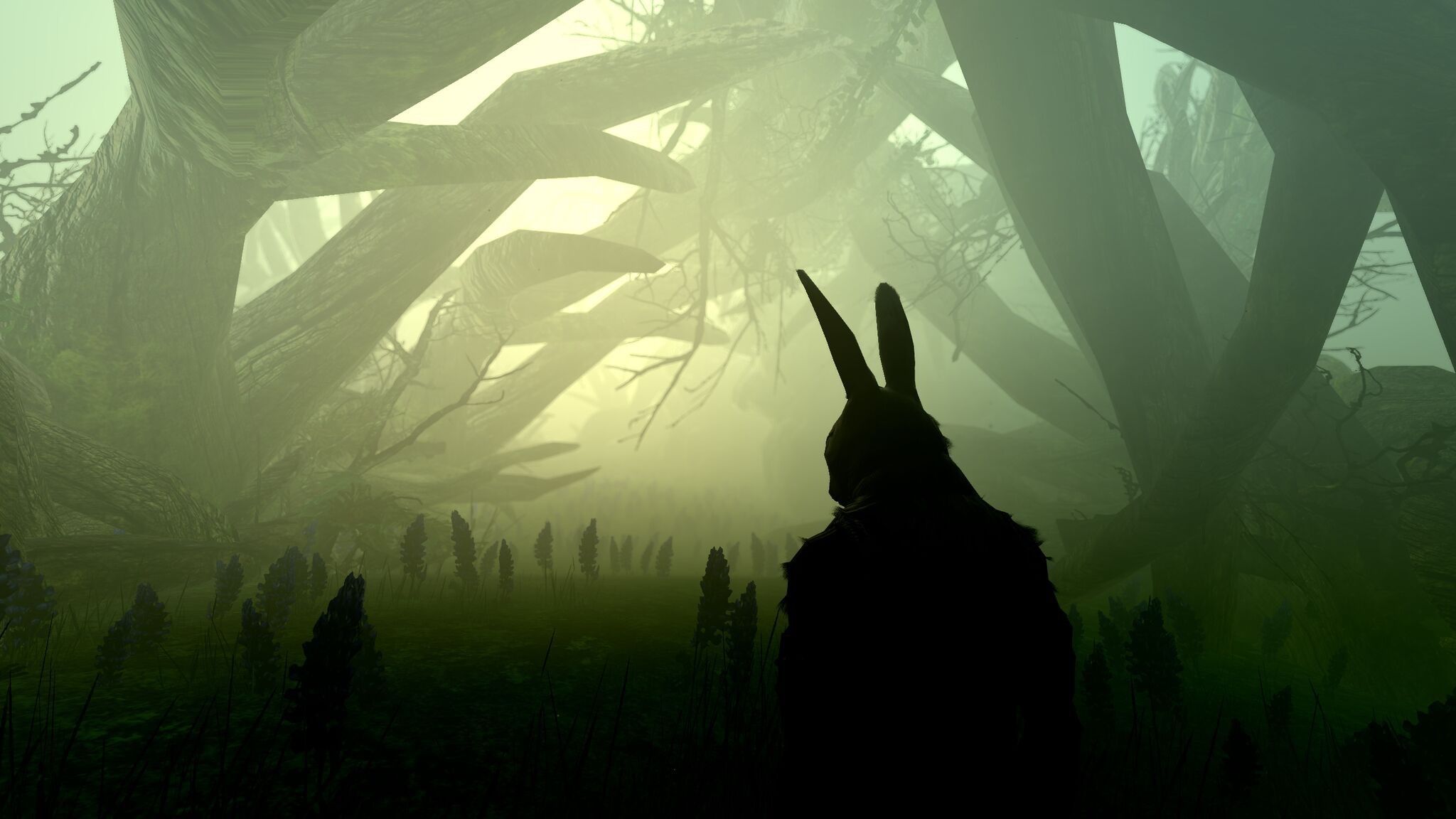