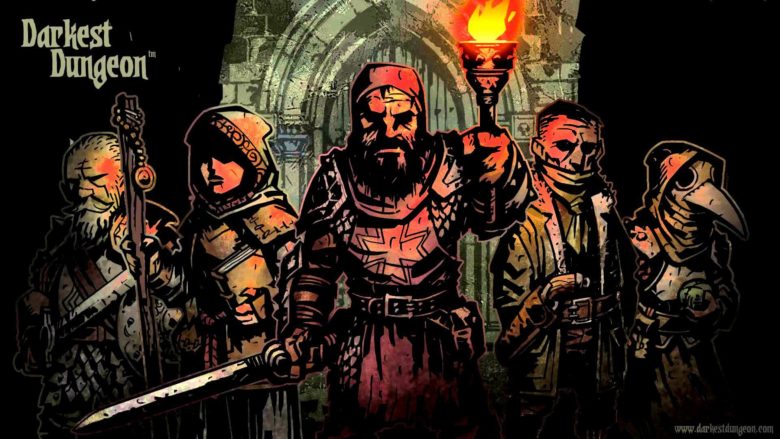 Here’s some good Wednesday news from Red Hook Studios: It seems that Darkest Dungeon will be coming to Switch as early as January 2018.

Specifically, RHS said in its latest blog: “Once we get a build in the certification process, we will have a solid idea of our possible release schedule. That being said, we are hoping for sometime early in the new year if all goes well.”

Currently, you can entertain your masochistic side on PC, PS Vita, Mac, iOS and PlayStation 4. With Switch coming soon, that just leaves XBox One, doesn’t it?

In other Darkest Dungeon news…

In another piece of good news for Switch owners is that both the Crimson Court and Shieldbreaker DLC will be available at launch.

PlayStation 4 and PlayStation Vita owners will be able to get hold of The Shieldbreaker DLC starting today.

Lastly, Crimson Court and Shieldbreaker are being ported to iPad through Red Hook’s partner, Bitworks. “We will have an update from them soon to talk about likely release schedule for that soon!” 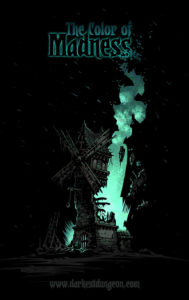 The Color of Madness DLC is bringing new content sometime in Spring 2018. Here’s what you can expect:

Some hateful shard of alien origin has streaked through the night sky, crashing into the old Miller’s farm on the outskirts of the Hamlet!  Those unfortunate enough to witness the Comet’s arrival have been blinded by what they can only describe as a shifting, ephemeral hue of damnably abrasive intensity.  There has been no word from the farm in a fortnight, save for the unearthly groaning that echoes from the ruin of the mill…

Written by
Suzie Ford
Suzie is an avid gamer and has been since 1995. She lives in the desert with her own personal minion while dreaming of pixel worlds beyond Earth.
Previous Article5 Things That Will Make Your Time In SpellForce 3 EasierNext ArticleSteam Stops Bitcoin Support 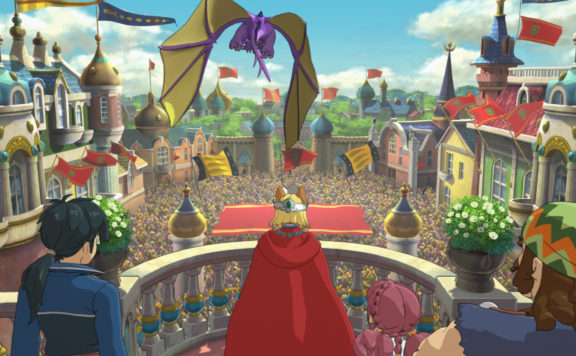 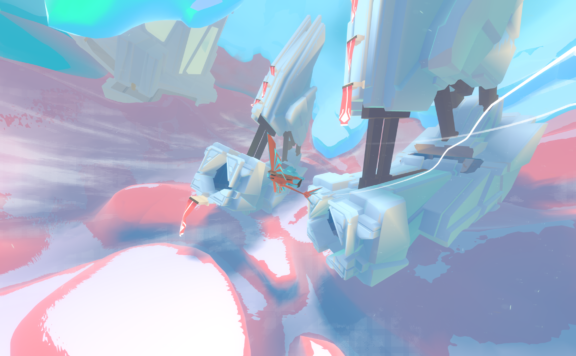 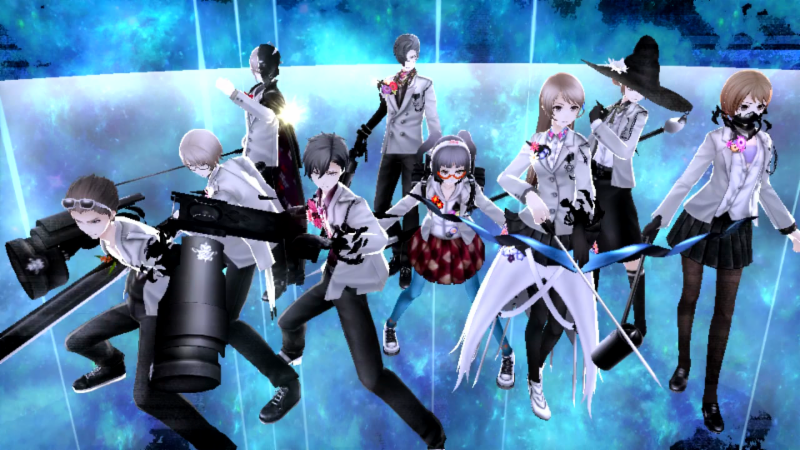