Players take note, mobile game Darkness Rises, the action RPG from Nexon has been downloaded more than 10 million times since launch. The crazy part is that launch was just about a month ago. The HD visuals and dark fantasy setting combined with some pretty solid action and gameplay have made it a huge success on mobile devices. In celebration of the title, Nexon released a new HD trailer that is a great introduction for players into the world of Darkness Rises.

As a big thank you from the Publisher, players will find a series of in-game events and prizes waiting for them and that will be available until August 8th. Some of the aforementioned events and prizes include a special daily login bonus and daily EXP and gold boosts for players. The publisher also announced a new update that introduces players to a new Raid battle that pits them against a hulking iron giant named Gigantes. Along with the new raid boss, players will also find new features with gear customization, the grimoire system and some new choices in relation to in-game events. Finally, some new gear sets have also been introduced in the game for the loot hounds among us. For more info check out the official Facebook page. 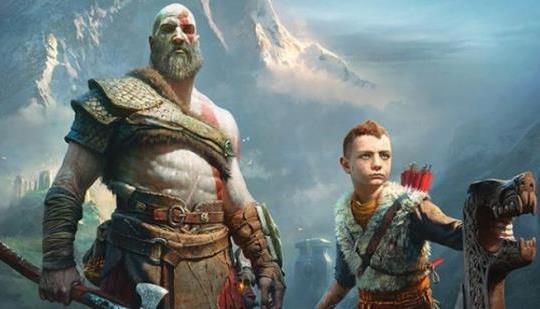 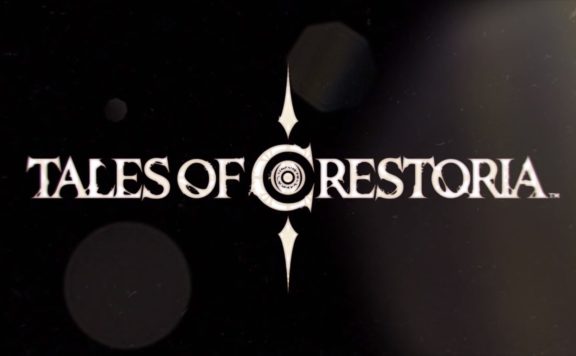 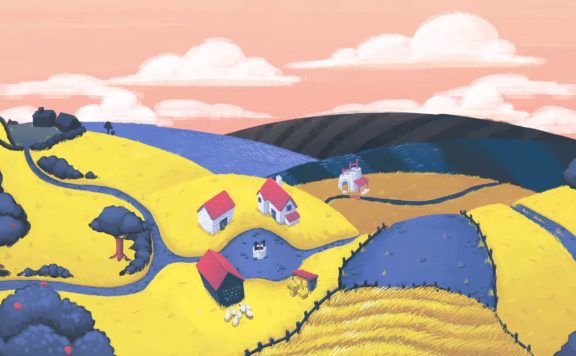 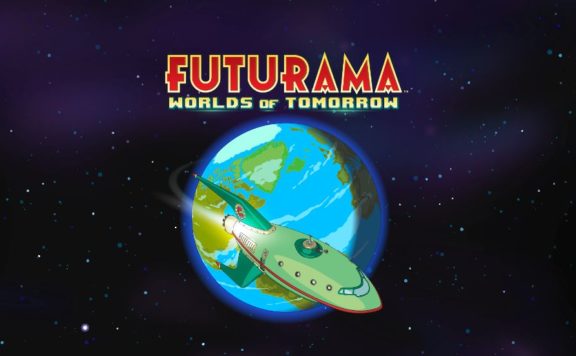