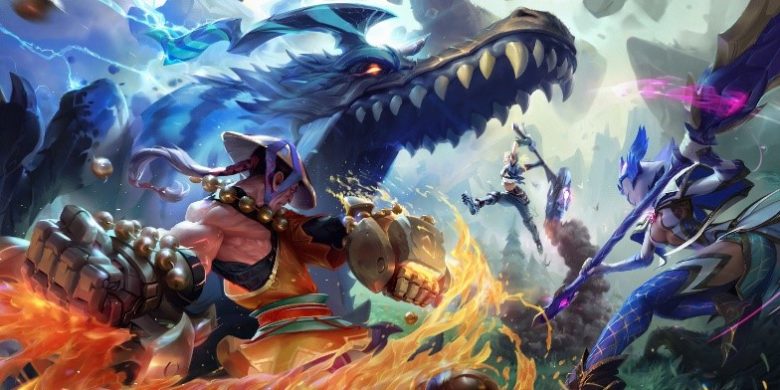 Dauntless is a free to play Co-Op ARPG game which with a focus on its style and ease of accessibility. Dauntless is being developed by Phoenix Labs, which is made of multiple industry veterans from various large studios like Riot Games and Bioware. Dauntless has come a long way over the last 5 years, with it becoming available to the public in the founders alpha 2017. Dauntless is a “hunting” game, meaning its core game loop is based around slaying big behemoths and making gear out of their remains. This is our Dauntless review.

Dauntless has opted for more timeless graphics. While these graphics may not satisfy those who like realism, it will allow the game to age better. This also allows them more creative diversity in the styles they introduce to the game, this can be seen in their cosmetics, weapons, and biomes. There are various biomes in the game, from the frigid snow areas to lush green floating islands. 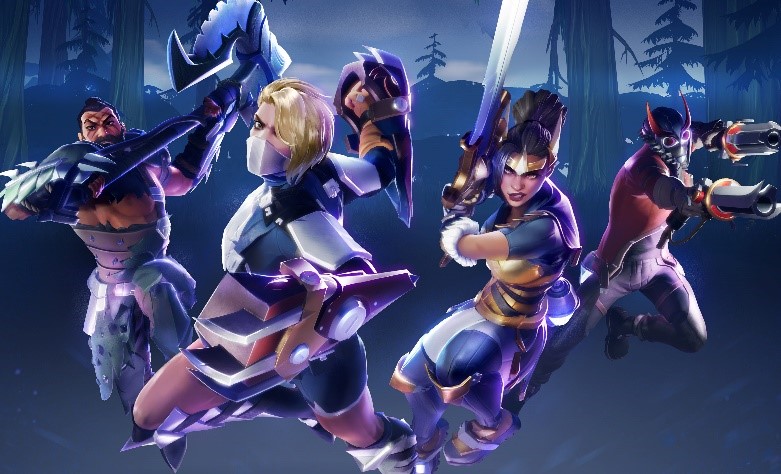 Dauntless has 7 unique weapons available for slayers to jump in and use. Each weapon has various combos that build resources to utilize various specials. Dauntless weapons can change out different modifiers and specials per weapon, to allow for more diverse options. Every weapon in the game can be utilized in both solo and group play, so if you really jive with a weapon, don’t be afraid to “main” it. At first, combos seem shallow, but there is a lot of depth not explained in the game on how to utilize those combos. This becomes very apparent when players are introduced to “booping” or hitting the behemoth during an unstable attack indicated by “!’s” around their head. There is great satisfaction when a player learns to fully utilize their weapon of choice. With load-outs, its also very easy to switch to other weapons as well.

Dauntless was released to consoles in open-beta with full cross-play capabilities across consoles and PC. This means, if you have friends playing on a different platform, you can seamlessly play together in any hunt. No playable content is gated towards one platform or another, so you can feel free to play on your preferred platform. There is also no downside to playing on a controller or keyboard & mouse, you can see many top players on the Trial Leaderboards, that play both.

The Hunt Pass offers players various cosmetics and in-game support items to help them along with their slaying. With 1.0 the bounty system was introduced, allowing players to pick their own quests to help finish their Hunt Pass. This allows the player more choice and options in how they want to go about completing the pass. There are 50 levels of cosmetics and in-game currency on both the free track and elite (purchased) track. So even if you don’t want to spend any money on the game, there is still an incentive to complete a pass.

You have hit the end-game when you get to Heroic and Heroic+ hunts, this is when you’re finishing up your gear to +10 to +15 in order to slay better and faster. Once you have gotten a build together, you will start hitting some of the harder aspects of mastery, to include 3 minute or less hunts. There is optional end-game content with Trials, a speed-based hard mode that is meant to challenge players who have crafted only the best gear. There are leaderboards and rewards available in Ramsgate, the hub of the game. The next end-game mode is to be a survival style, in which slayers will have to fight up to 5 behemoths in a row and survive. There is a lot of potential for alternative game modes and expansion of content for Dauntless, as they regularly update the game every other week.

I’m excited about the future of Dauntless and hope you enjoyed this Dauntless review. Thank you to Phoenix Labs for the game keys to review this game and provide to our readers.

This review was penned by Aodan, a tireless Dauntless player and one of our writers here at Gamespace.com.

Tags: dauntless, phoenix labs, review
Summary
Dauntless 1.0, the full release of this free to play game is here! With the introduction of it’s 7th weapon the “Aether Strikers”. It has been a long road for Phoenix Labs with many twists and turns, but now the first cross-platform hunting ARPG is officially released.
Good
Bad
8
Great
Previous ArticleFarmer’s Dynasty Gets Out On The Farm On NovemberNext ArticleTencent becomes largest shareholder in Funcom 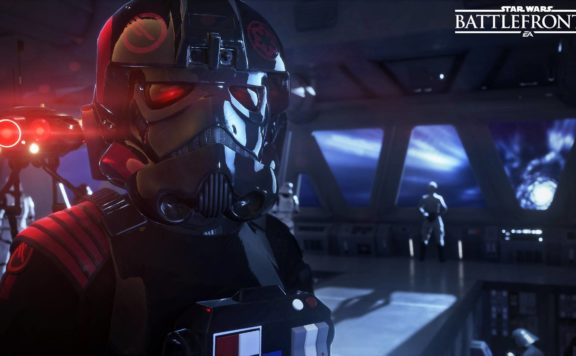 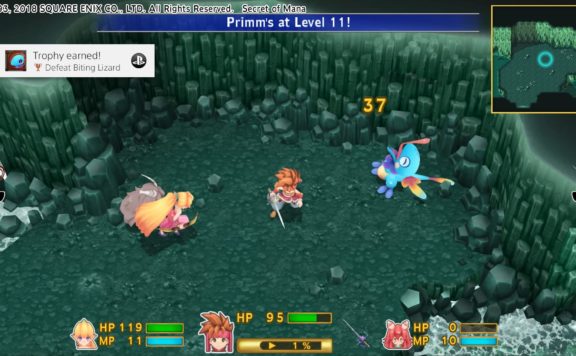