The Dauntless team was on hand this past weekend during PAX East. During the convention, the team showed an explosive new trailer for the upcoming game.

Players become Slayers and the game offers a chance to take on a ‘shattered’ world cooperatively. During the journey, they can craft new, more powerful weapons and hunt down behemoths threatening their survival.

Slayers can take on the world alone or with four others. Swords, massive hammers, as well as huge axes equip the player to defeat even the toughest monsters. The cooperative aspect allows players to unleash big combos for even bigger damage.

Check out the trailer before heading to the official site to learn more.

Written by
Suzie Ford
Suzie is an avid gamer and has been since 1995. She lives in the desert with her own personal minion while dreaming of pixel worlds beyond Earth.
Previous ArticleAtelier Firis: The Alchemist and the Mysterious JourneyNext ArticlePAX East 2017 – Bethesda Brings Quake, Legends, and Morrowind to Boston 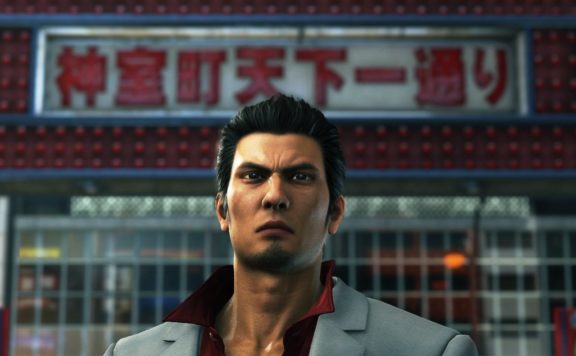 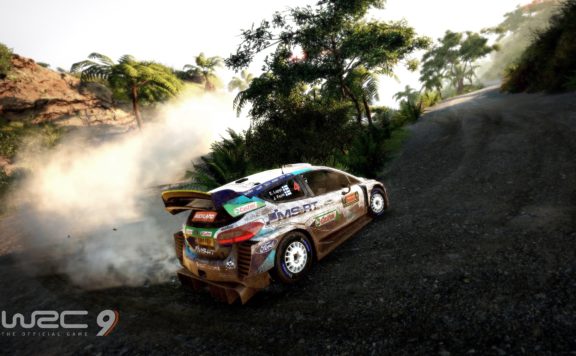 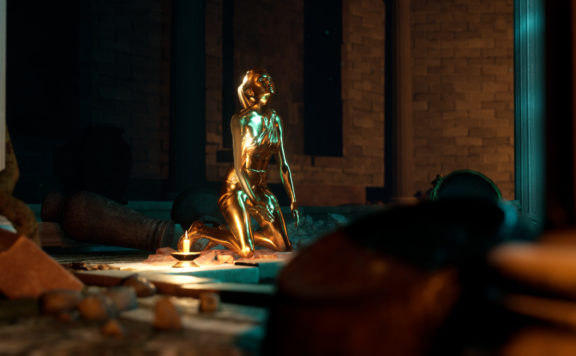 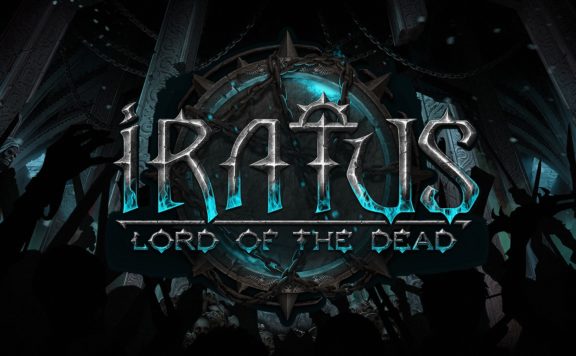