Days of War is Out Now On PC and the World War II shooter just deployed a new trailer to show off the shiny new weapons on show.

If you re sick of the anthemic rise of soulless AAA open-world shooters then Days of War might be for you. Built to recapture the glory of 2000-2010 competitive World War II shooters, this new competitive experience seems set to meet its objective. Originally a Kickstarter that jumped into Early Acess on steam, it follows titles like Batallion 1944 in harking back to the mechanics that saw the shooter genre explode on PC and Console.

Now PC players can try out a team-based experience that brings hectic 32 player combat scenarios to the mouse and keyboard. 4 different countries feature in this title and squads will be able to face off against players of local bots to hone their skills.

Combat takes place across a range of geographical locations, from Italy to Africa and beyond. 12 prefab maps are already in place, with support for player custom scenarios, via Steam Workshop support.

With the potential to spawn a host of different combat scenarios, Days of war provides appropriate tools of war. Over 60 different weapons and customizable load-outs are available to soldiers entering each theatre of war. Weapons are fully modeled and feature the kind of recoil physics that nod to the title’s skill-based combat.

All these close quarters, high stakes team centric fights seem set to drag skill back into the front lines and it all looks pretty gorgeous too. The entire game is powered by the Unreal 4 engine. As a result, Days of War brings back a World War II shooter that is definitely worth a look. You can check out more on the title over on the Steam Store page or take a glimpse at the launch trailer above.

Written by
Ed Orr
For those of you who I’ve not met yet, my name is Ed. After an early indoctrination into PC gaming, years adrift on the unwashed internet, running a successful guild, and testing video games, I turned my hand to writing about them. Now, you will find me squawking across a multitude of sites and even getting to play games now and then
Previous ArticlePaizo Releases Gods & Magic Supplement For FreeNext ArticleHag Priestess Revealed for Age of Sigmar: Soulbound 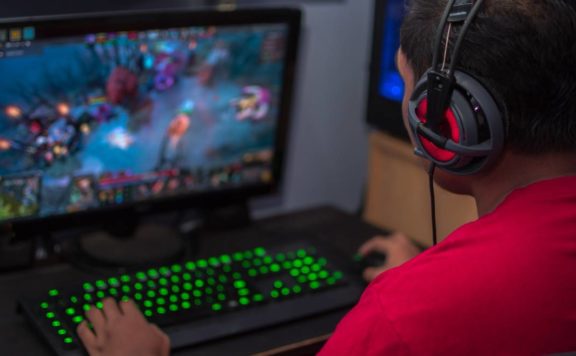 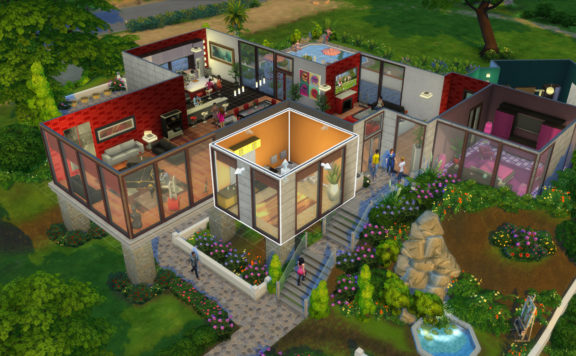 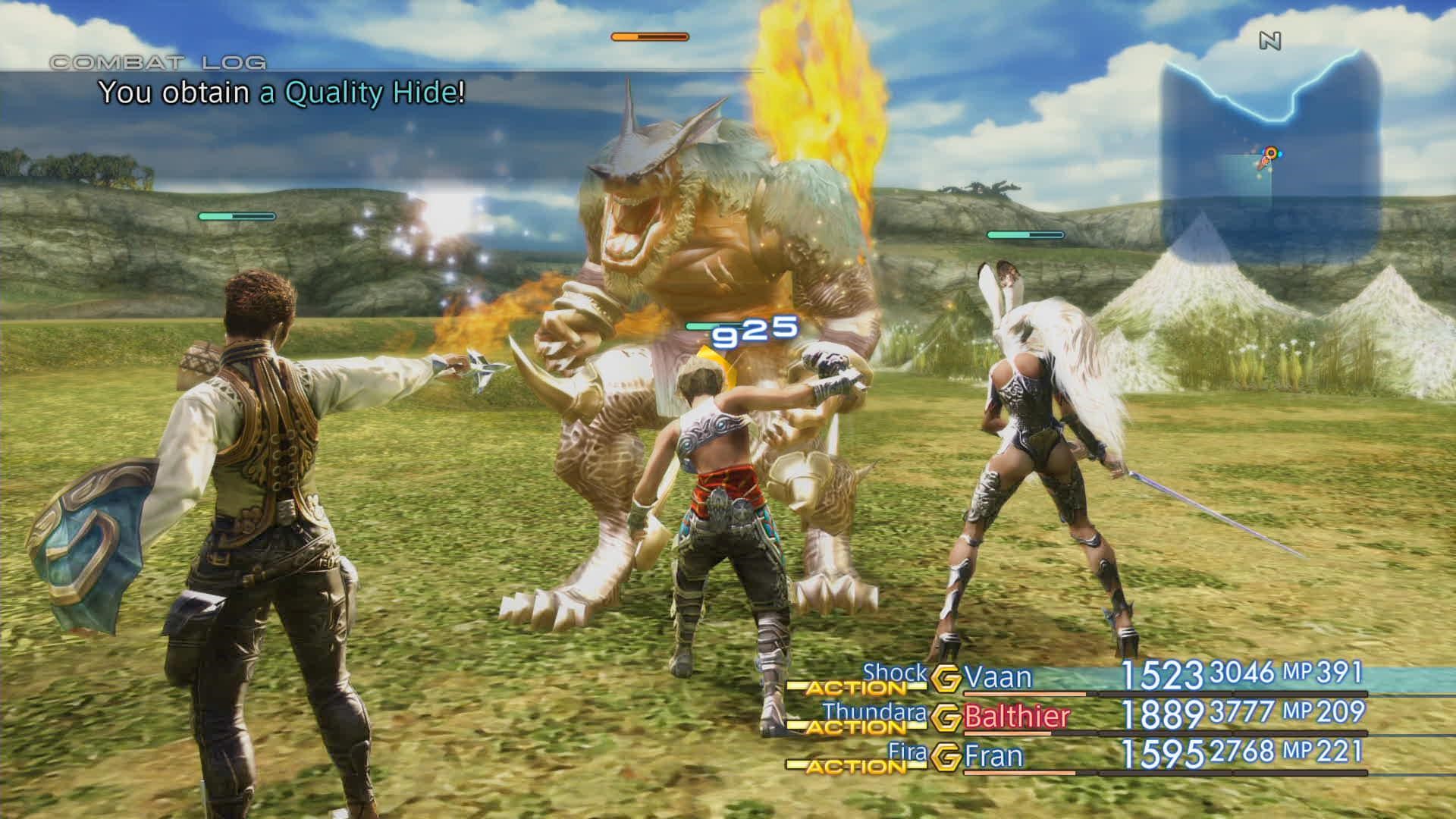