Behaviour is excited to announce the release of the latest chapter for its survival-horror Dead by Daylight. Chapter 10: Darkness Among Us includes a new map, killer and survivor. The studio has also announced the dedicated servers for the Summer of 2019. Now seems to be the best time to join over 10 million players who have enjoyed Dead By Daylight since the launch in June 2016.

For the first time in the game, the killer is another human which makes him much harder to differentiate from survivors. In this chapter, players will encounter a group of four friends who have become killers. They call themselves The Legion and they draw their power from the thrillingly insane freedom of not abiding to any rules but their own. Players will choose to embody one of the agile teenagers able to catch their victims off-guard with their power, Feral Frenzy.

The new survivor is Jeff Johansen, an artist with a heart of gold. He has a dark past but led a quiet, simple life until his father passed, leaving things to sort out. The action takes place in Ormond, Canada, once a small, remote ski town with idyllic slopes, turned obsolete. Mount Ormond is now a soulful, deforested graveyard where gangs and teenagers go looking for trouble. Some people believe that the mountain hides a bottomless hole from where no one can return…

The Darkness Among Us Chapter includes:

Dead by Daylight will be migrating from a peer-to-peer network to dedicated servers on all platforms by the end of summer 2019. This is the next logical step in ensuring the longevity of the game for the future. Going with dedicated servers will improve the stability and performance when connecting to a live match and will bring more flexibility.

“This has been the number one request from the community and we are excited to finally be able to make this announcement! We are also happy to announce that our team of programmers has already done a first successful internal test back in November. We still have a long way to go before fully migrating to dedicated servers and will keep you posted on our milestones as we progress.” said Mathieu Côté, Game Director, Dead by Daylight 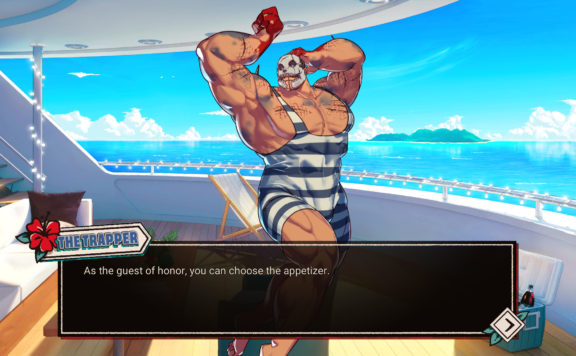 Meet the Eligible Singles from Hooked On You: A Dead by Daylight Dating Sim
June 22, 2022 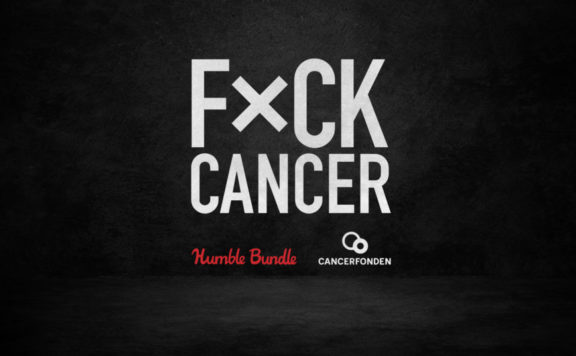 The F*ck Cancer Bundle Provides Hours of Fun for a Good Cause
February 7, 2022 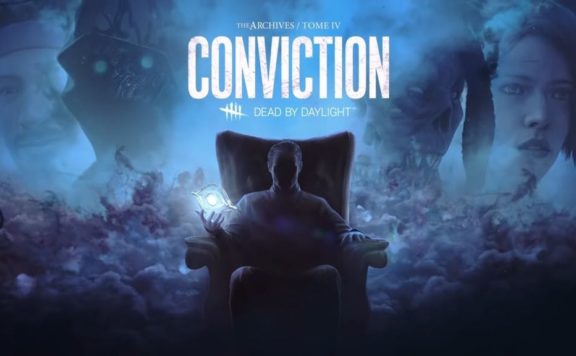