Behaviour Interactive has sent out a word that the company is celebrating its 2 Year Dead by Daylight Anniversary with a brand new chapter Curtain Call. Players get a new killer, a new survivor, a new map and an in-game store for cosmetics included in the update. The update is now available for $6.99 through Steam and other digital distributors, and soon will be made available on Xbox One and PS4.

Kate Denson is the new Survivor. As a singer, her life was one of spreading joy and warmth to those around her. She awakes to an eternal nightmare in Campbell’s Chapel, once a haven from the horrors of the asylum, where the only warmth comes from a bonfire and where there is no joy to be found.

Additionally, the game has also passed a huge milestone of 4 Million sold copies.

“Behaviour Digital is incredibly proud to celebrate the two milestones for Dead by Daylight: the game’s second-year anniversary, as well as the fact that it has surpassed 4 million copies sold across all platforms. This outstanding performance reflects the ability of our teams to continually receive player feedback to refine their experience and offer new high-quality content,” said Stephen Mulrooney, Senior Vice-President, Behaviour Digital.

MORE ABOUT DEAD BY DAYLIGHT:

Dead by Daylight is an asymmetric co-op Survival Horror video game developed by Behaviour Interactive and published by Starbreeze Studios for PC, PS4 as well as Xbox One. A group of survivors consisting of up to 4 players must escape from one player taking on a role of the killer in an enclosed area at night. The environments consist of secluded forest, abandoned junkyard, decrepit cornfield, haunted asylum and more.  The survivors’ perspectives are third-person, while the killer’s perspective is first-person.

Written by
Catherine Daro
While growing up in the wilds of Russia, Catherine learned to talk, write and game at almost the same time. You can follow her attempts at latter two at MMORPG.com and GameSpace.
Previous ArticleWe Try Out Shining Resonance RefrainNext ArticleLogitech G Introduces New Mechanical Keyboard and Switch 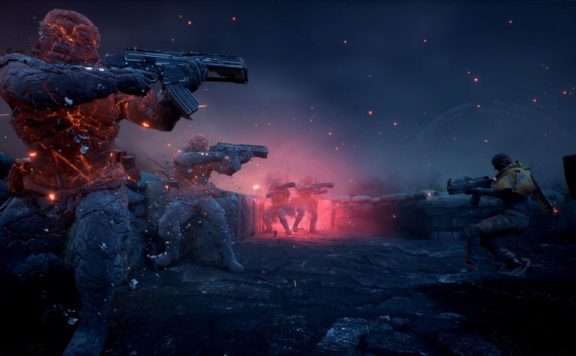 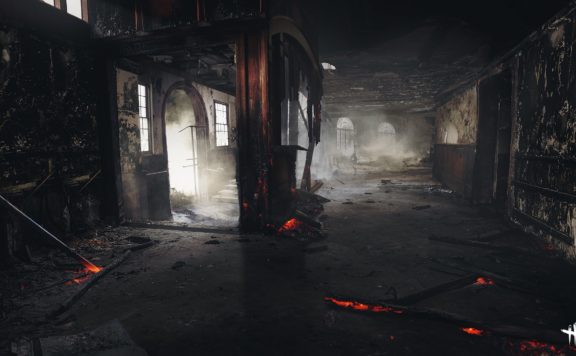 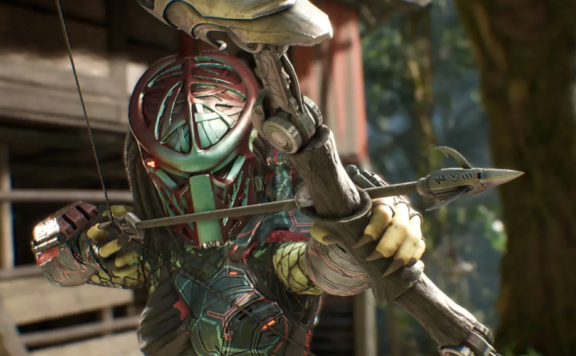