Dead By Daylight mobile is about to put the frighteners up your daily commute. Later this year the horror adventure is coming to iOS and Android mobiles.

Forget the magical world of Niantic, those of you who want a more visceral experience than boggarts and nifflers on the morning walk can look forward to Dead By Daylight mobile later this year. The news broke over at the official Dead By Daylight forums yesterday and the team dropped a trailer to entice us to get gorey on the can. The DbD mobile game is not exactly the same game that we all know from larger screens. The mobile version is a brand new interpretation of the DbD experience and the trailer, above, gives a very quick glimpse of what’s to come.

It appears that Dead By Daylight mobile is going to stick pretty faithfully to original, with a first-person horror experience and some impressive graphics. That might mean that this title will absolutely massacre low-end systems.

In the meantime, you can get up to speed on Dead By Daylight, across consoles and PC. Originally launched in 2016, this asymmetrical horror adventure pits one player, in the role of the killer, against four survivors. Players planning to survive must outthink and outwit the killer in order to escape and avoid becoming a sacrifice for the faceless entity. The third person survival game includes a number of mechanics, tricks, and abilities for both hunter and survivors. The game has a generally positive critical score and over 12 million registered players across PC, PlayStation 4, and Xbox One.

We don’t have any more information on the Dead by Daylight mobile game yet but will keep you up to date. WIih a Nintendo Switch port also due, it seems this is the year to get outside and get that blood pumping. Find out more about Dead by Daylight at the official website.

Written by
Ed Orr
For those of you who I’ve not met yet, my name is Ed. After an early indoctrination into PC gaming, years adrift on the unwashed internet, running a successful guild, and testing video games, I turned my hand to writing about them. Now, you will find me squawking across a multitude of sites and even getting to play games now and then
Previous ArticleDisaster Report 4: Summer Memories Coming 2020Next ArticleConqueror’s Blade Review 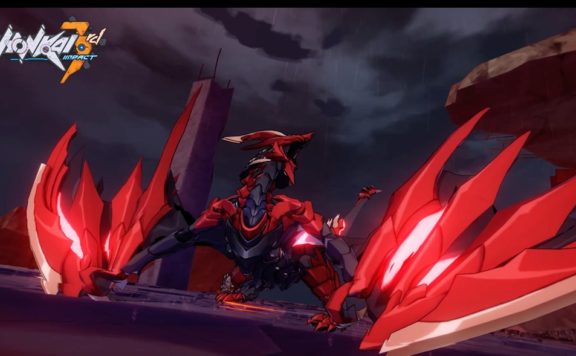