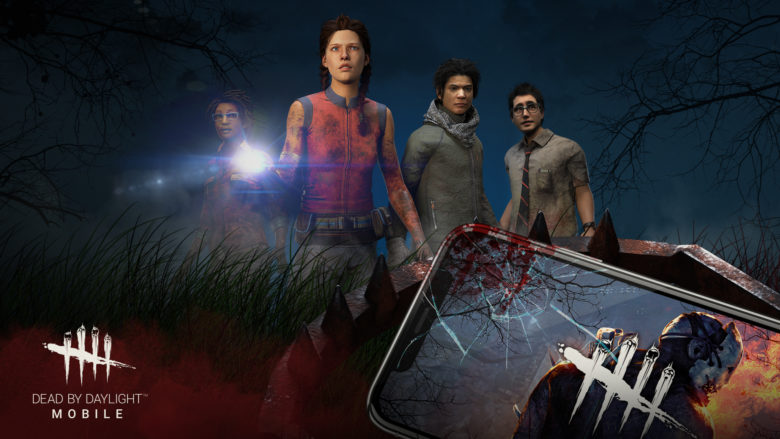 Dead By Daylight is set to bring the sheer terror of big-screen horror games to mobiles soon and we got an early preview to see if it really is a bloody good show.

Dead By Daylight might seem like a title that is a little out of place among the brightly lit app stores that dominate the handheld gaming market. A crimson palette and mature audience clash with the somewhat more accessible chibi art styles and cartoon characters of more mainstream apps. However, Dead By Daylight isn’t exactly an unknown title either. The PC launch of this asymmetrical survival game, back in 2016, heralded the way for a title that is currently a staple of the horror genre. Now, it is about to bring the same formula into your hands.

Less than a year after Dead By Daylight hit the Nintendo Switch this new port of the long-running franchise still holds true to the same concepts as its predecessors. Like the PC powered slasher, the mobile port of Dead By Daylight is still a 4 vs 1 asymmetrical arena title that pits a group of survivors against a single hunter-killer. This seemingly unfair competition pits two very different scenarios against each other. While one particularly dangerous individual picks up a weapon and takes the first-person view of a honed killer, the hunted must escape this arena of death. Using a series of tricks and traps, these runners can slow down or seek out their solo antagonist while trying to activate a range of distress beacons, all to get out alive.

Taking on Dead By Daylight for the first time, what becomes clear is how little has changed. Rather than give way to a top-down twin-stick or a mindless runner that might be an easier interpretation of the title, the team at Behaviour Entertainment has tried to compromise only where it makes sense. Dead By Daylight manages to squeeze an impressively gory display onto a 5-inch screen. Terrifying industrial backdrops and abandoned vestiges of suburban life are all rendered with much of the same care as current desktop encounters. There are, of course, some cutbacks for the small screen version of this title. While we didn’t get an opportunity to try out every stage in this town of terror, we did notice that most of the major locations that you’d expect are largely available to get murdered in on both PC and mobile platforms.

The layout and construction of each open-world map remains unchanged across both platforms and these 3D rendered death traps should be instantly recognizable for fans setting off on the morning commute. Just like the scenic backdrop to this murderous rampage, character models continue to look badass where appropriate with some obvious changes for those on small screens. Where the differences really become apparent is around the granular detail of these arenas. Look closely enough or kick the output onto a large screen and it’s easy to see where textures are dulled or lighting seems to be a little underwhelming. Despite the obvious compromises made to drag this experience onto mobile, initial impressions of the game are that it seems fluid even on mid-range handsets. 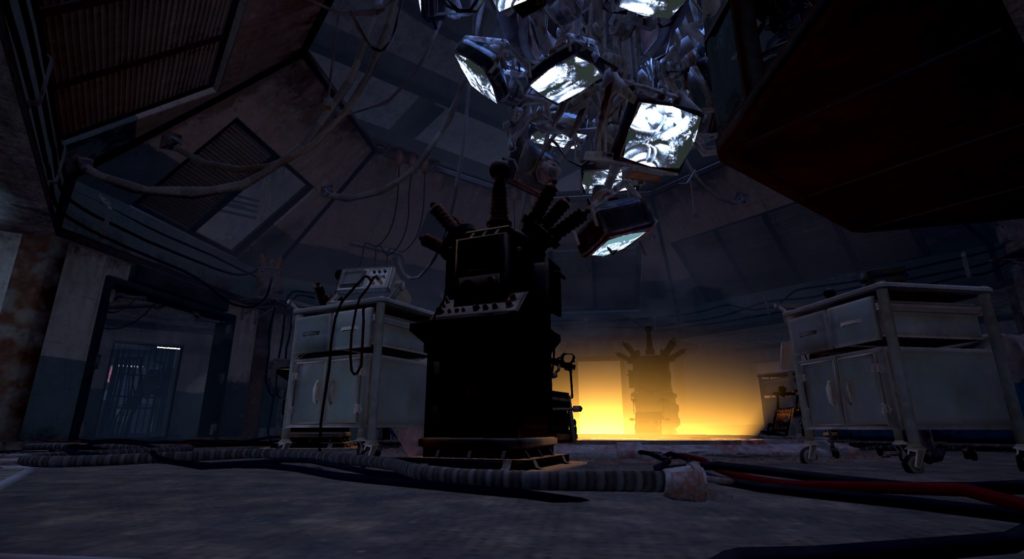 Feels As Good As It Looks

We might have leaned quite heavily on the visual balance between top-end graphics and small screen performance thus far but we found the game to be surprisingly fluid for an iOS or Android store release. Combat for both the killer and survivors is easily compared to the experience that console players will be used to. An on-screen analog pad is augmented by a number of additional touch controls that allow players to pick up and get stabby without much fuss. With a very accessible and responsive on-screen control system, the action barrels along and turns out to be just as intense as the first time we volunteered to be trapped with an ax-wielding maniac on PC.

Of course, to bring a big-budget 3D game to the small screen you’d expect a hefty price tag. In actuality, we’re expecting Dead by Daylight to be free to play. The developers did confirm that players will be able to unlock almost all of the game just by playing and accumulating in-game currency. This bit of news has some major implications dangled off the end of it. Mainly that Dead By Daylight is going to include some sort of in-game transaction system. We know that unlocks will be available for a fee, rather than just via the grind and yet we are not entirely sure if we can expect cosmetics to come in alongside this.

Each of the game’s various currencies have to integrate into a progression system that has undergone some clear streamlining for the mobile market. The full screen version of Dead By Daylight allows players a huge range of customization, mixing perks, abilities, and the blood web system to take a player’s options in a diverse range of directions. This has been pared back somewhat, tieing players into per character progression trees. More traditional level and unlock style systems take greater prominence in the mobile marketplace while still incorporating some elements of the full-fat progression web. The result is yet another balance that attempts to prevent players from getting lost in a maze of complex configuration menus. The Blood Web isn’t entirely gone, however. The Blood Market replaces this, allowing individuals to earn and purchase a range of perks and items for use in game. Along with the more progression changes, the mobile version of this slaughter-fest has some much more obvious additions. Next to the prominent on-screen controls, the changes to audio are easy to see.

Intimate and creepy ambiance is something any truly scary title has in spades but mobile phones aren’t always exactly able to put together a home cinema experience. Tiny speakers and hollow-sounding audio can be solved with a good pair of headphones and an audio DAC but these are the purview of the enthusiast. As with the graphics, Behaviour Ent took the sound mechanics that are so crucial to the experience and modified them to work across this new release. An on screen UI now assumes that players might not even have the sound on, highlighting incoming audio cues that would puncture the dead silence on PC. Watch out for the beating heart as a character runs across an abandoned house or the directional arrows when a killer comes creaking across the floorboards.

Like much of the game, I’m not sure how I feel bout this compromise coming from a keyboard and mouse. Taken on its own terms though, Dead By Daylight Mobile is a unique experience for any morning commute. The intense and fast paced friction between runner and killer still stands the test and manages to tear a bloody mess across the competition. Just like on PC, there isn’t anything quite like this and for that alone it is worth pre-registering for on iOS App Store and Google play store now. If you want to find out more, keep an eye out for more in depth news as the game releases and check out the official Dead By Daylight website.

Written by
Ed Orr
For those of you who I’ve not met yet, my name is Ed. After an early indoctrination into PC gaming, years adrift on the unwashed internet, running a successful guild, and testing video games, I turned my hand to writing about them. Now, you will find me squawking across a multitude of sites and even getting to play games now and then
Previous ArticleInvite Buddies to Play Ghost Recon Breakpoint for FreeNext ArticlePlanet Zoo Is Heading Down With New South America Pack 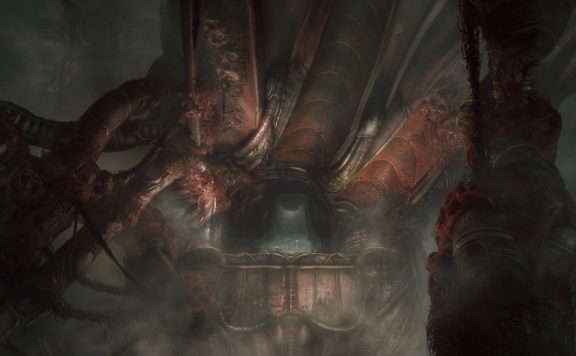