Team Ninja is going to bring the latest in the series of fightings, Dead or Alive 6, to the E3 conference. It has been almost 6 years since the release of Dead or Alive 5, and the team has presented a Dead or Alive 6 Reveal Trailer to let the fans see for themselves what they can expect from the game.

Players can also look forward to the new combo and special attack system that allows new players to dive right in without too much practice. More experienced fighters can take advantage of the nuanced timings to push for the additional complexity layer.

Kasumi, Hayate, Hayabusa, Helena, Jann Lee, and Zack are confirmed as returning characters. According to Director/Producer Yohei Shimbori, the final character roster will include other familiar fighters as well as some brand new characters.

The game is planned for an early 2019 release for PS4, Xbox One and PC via Steam. Stay tuned for the E3 conference that begins tomorrow for the new exciting reveals.

Written by
Catherine Daro
While growing up in the wilds of Russia, Catherine learned to talk, write and game at almost the same time. You can follow her attempts at latter two at MMORPG.com and GameSpace.
Previous ArticleSteam Leaked Just Cause 4Next ArticleCastlevania Season 3 Is Coming to Netflix 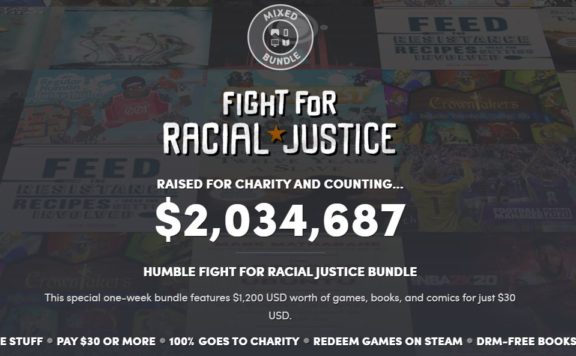 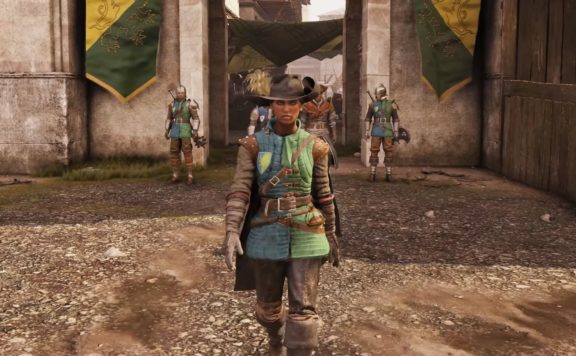