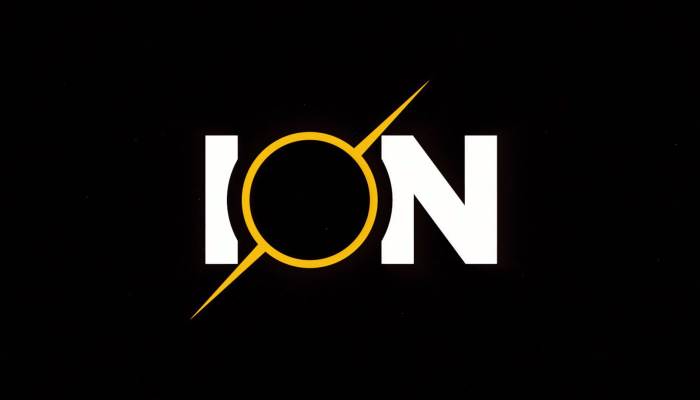 DayZ creator Dean Hall had an ambitious space-themed survival MMO in the works with Ion. It appears, however, that the game and his partnership with Improbable are gone for good.

Improbable and Dean Hall Speak Up About Ion

In an investigative piece at Eurogamer, both Improbable and Hall spoke about the game’s end.

Improbable’s statement reads, “We can definitely say that Improbable is not currently working on it. We currently have no plans to develop or release a game ourself.”

Hall added, “We’re not actively working on it. I am not involved in that, no. Nor is RocketWerkz studio in New Zealand.”

The ambitious project was announced during E3 2015 but in the months since then, nothing had been said.

Written by
Suzie Ford
Suzie is an avid gamer and has been since 1995. She lives in the desert with her own personal minion while dreaming of pixel worlds beyond Earth.
Previous ArticleOur One Hour Review of DESYNCNext ArticleQuake Champions Ready for CBT Within Weeks