Death March Club, the first game from Too KyoGames just dropped a first look trailer and it’s not quite what we’d expect. Take a look and you’ll get what we mean.

For those of you not familiar with Too Kyp Games, this studio was founded by Kazutaka Kodaka (creator of Danganronpa) and Kotaro Uchikoshi (creator of Zero Escape). While it opens in a manner that suggests a similar thematic riff, things go a bit left field and it quickly becomes clear that this is a cute looking 2.5 platformer. Don’t let that fool you, however. The bright aesthetic hides a harsh horror undertone.

Centered around a group of fictional Tokyo school children, called the Losers Class, this game follows protagonist Reycho and his friends. These serial underachievers are gathered from across the country and this isn’t the only thing that makes them stand out from the rest of their peers. On a summer outing, this class suffers an automotive accident and their bus gets caught in a rock slide. This is only the start of their problems as they awake in an abandoned amusement park. The children are subsequently dragged into an inhuman game of life and death where they must sacrifice the lives of their classmates to survive. To add to the horror, proceedings are all lorded over by a chilling clown.

The preview of Death March Club is certainly a different take on the traditional puzzle platformer and has me interested, The game has already been confirmed for PC. If you are interested in entering a very different Battle Royale inspired video game then you might want to keep an eye on Death March Club, You can join the Losers Class and check out the classmates that aren’t long for this world over on the official website. 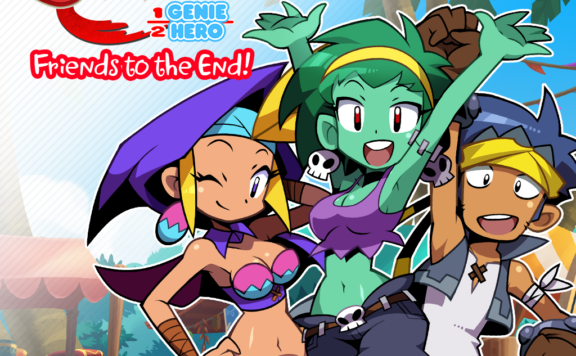 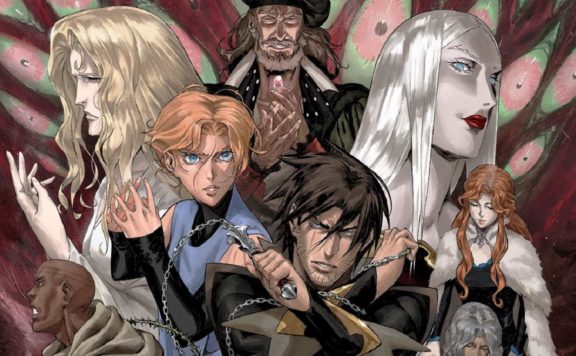