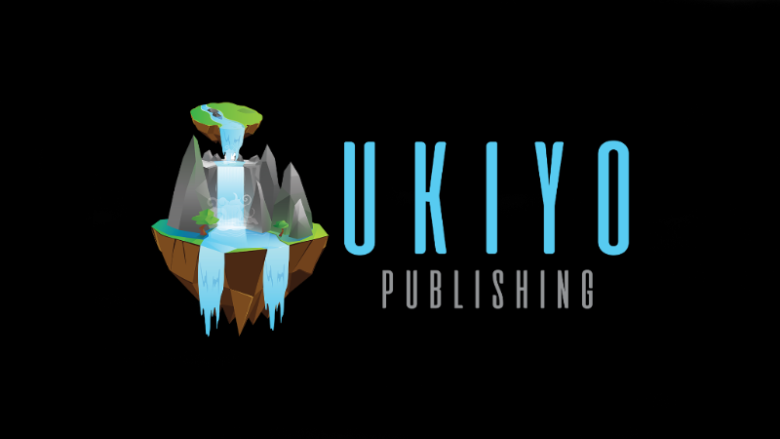 Ukiyo Publishing has confirmed a new release date for Death Road to Canada on May 8th on Nintendo Switch, PlayStation 4 and Xbox One.  Originally scheduled for an April 25th release, Death Road to Canada was delayed following the tragic events that occurred in Toronto on April 23rd when a van plowed into a crowd of pedestrians, taking the lives of 10 innocent souls.

“We feel it would be deeply inapproriate to launch the game at such a time”, said Paul Hann, Managing Director of Ukiyo Publishing. “We would like to express our deepest condolences to everyone affected by the tragic events in Toronto.”

Death Road to Canada is a Randomly Generated Road Trip Simulator. You control and manage a car full of jerks as they explore cities, recruit weird people, argue with each other, and face gigantic swarms of slow zombies.

Death Road is built for replay value. Everything is randomized: locations, events, survivor appearances and personalities. There’s a different story every time you play, set in a world that doesn’t take itself too seriously.

Written by
Robert Baddeley
Robert is a full-time Respiratory Therapist with the U.S. Army but that doesn't stop him from doing what he truly loves: playing and reviewing games and staying up to date on the latest and greatest PC hardware. He also streams part time on Twitch when he works nights (www.twitch.tv/waffleflopper) and writes for MMORPG.com.
Previous ArticleFlexispot M4B 41” Standing Desk Riser ReviewNext ArticleOverwatch Patch Notes – New Rialto Map, Hanzo Changes & More