Following a leak from PS Store, Bethesda officially confirmed that action FPS Deathloop will be coming to PlayStation 5 and PC on May 21, 2021.

Deathloop is a next-gen first-person shooter from Arkane Lyon, the team behind Dishonored. Our hero Colt is trapped on Blackreef, stuck in a timeloop and forced to relive the same deadly day over and over. Armed with extraordinary abilities and devastating weapons, Colt is going to have to use every tool at his disposal to put an end to the cycle and find his way off the island. To do so, he’ll have to take out eight key targets that are scattered across the island before the day ends and the loop resets. And he’ll have to do all this will avoiding his rival Julianna, whose sole goal is to keep the loop going by any means necessary.

The game can be pre-ordered for both PS5 and PC via the Bethesda Launcher (Steam pre-orders will be available soon). Players can choose between the Standard Edition and the Deluxe Edition.

The standard edition of DEATHLOOP contains the base game and comes with the following pre-order bonuses: 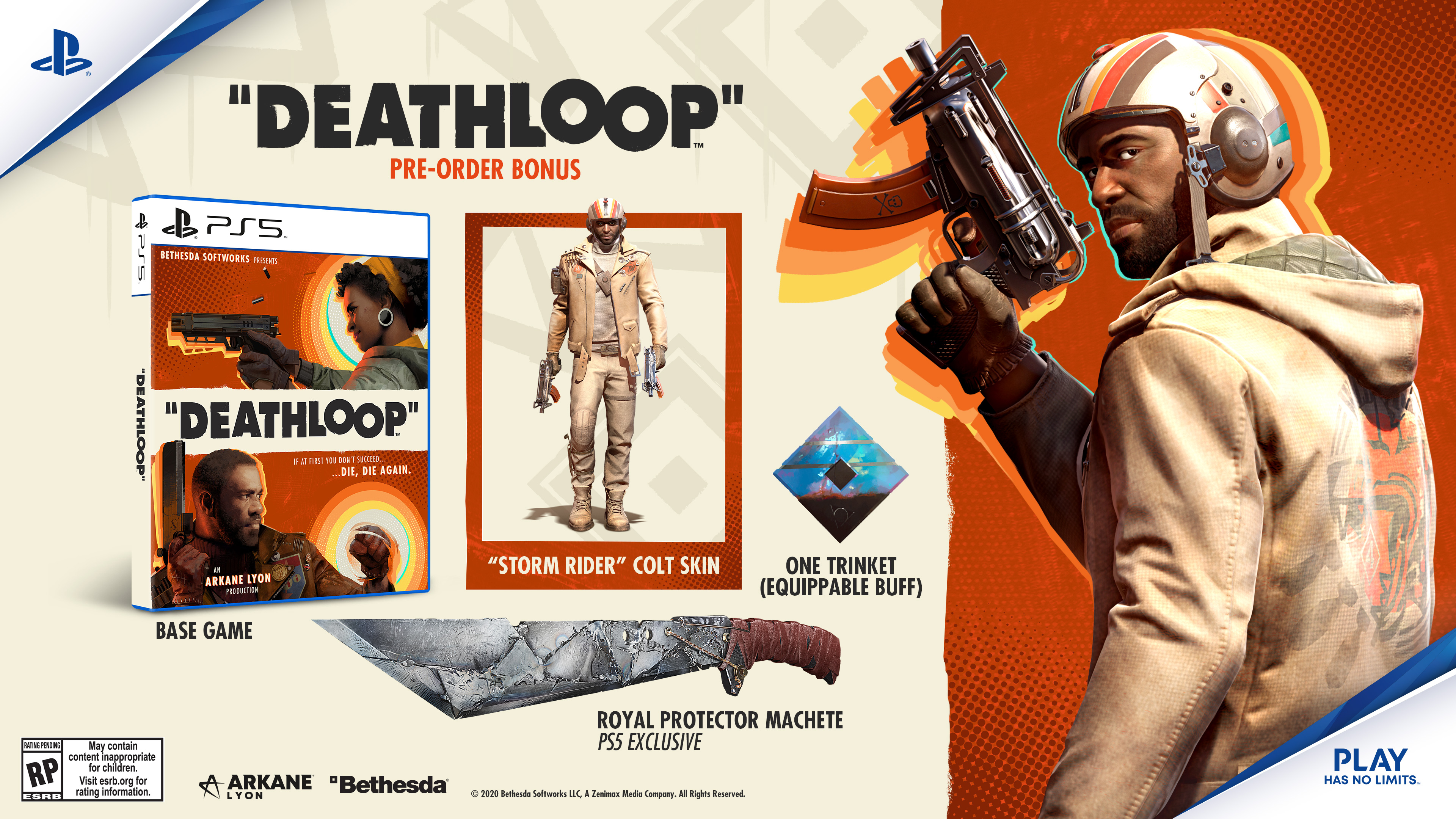 The following bonuses are included when you pre-order the Deluxe Edition: 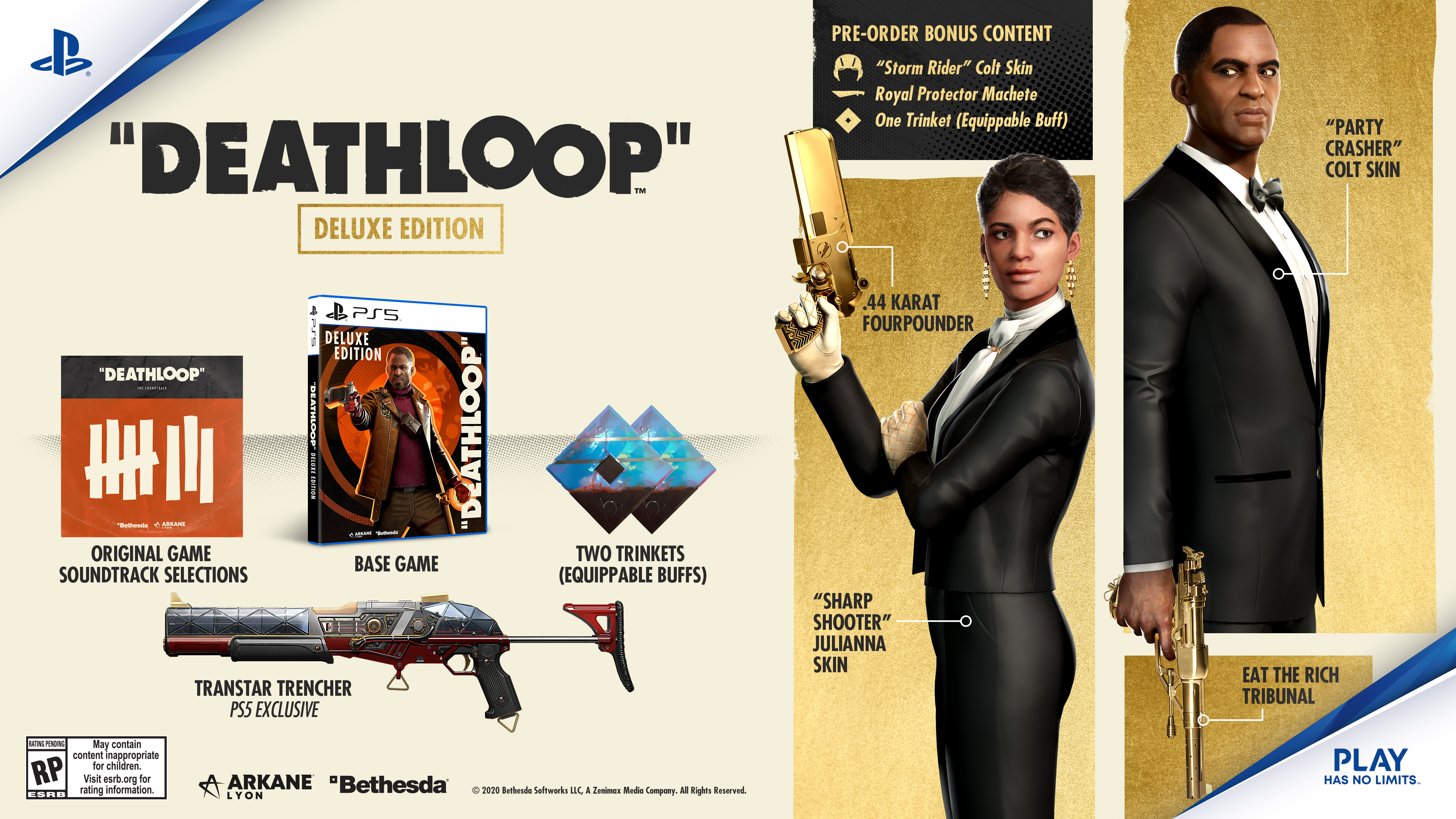 Written by
Catherine Daro
While growing up in the wilds of Russia, Catherine learned to talk, write and game at almost the same time. You can follow her attempts at latter two at MMORPG.com and GameSpace.
Previous ArticleBlack Desert Mobile Is Getting A Grand Desert ExpansionNext ArticleAssassin’s Creed Valhalla – ‘The Hunt’ Live Action Film