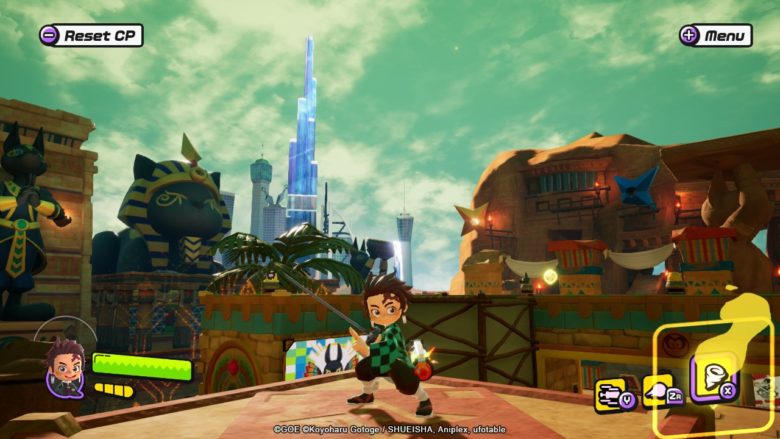 The much anticipated Demon Slayer: Kimetsu no Yaiba event is now live in Ninjala, bringing a whole host of additions and new cosmetics in a huge crossover.

4After initially announcing the upcoming crossover with one of anime’s biggest titles, the Demon Slayer: Kimetsu no Yaiba x Ninjala event is now live. Dropping into GungHo Online Entertainment’s gumball brawler, the anime-inspired event brings the Demon Slayer corps best and brightest into Ninjala, adding in a total of nine avatar outfits, based on the hit series most popular characters.

Al the new cosmetics, except for Muzan Kibutsuji will be available for purchase at the Shinobi Shop for 2000 Jala each. Muzan, as an exception, will be available in the Collab Gacha. This also joins the Ninja-Gum weapon skins for Tanjiro, Zenitsu, Inosuke, Kanao, Giyu, Shinobu, and Rengoku based on the characters’ swords, as we teased in our news post back in June.

These might be the most sought after additions to the game, but it seems the developers behind Ninjala are just getting started. The Shinobi Shop is full of themed items like a Demon Slayer T-shirt, a Tanjiro-themed Gum Bottle skin, and nine event-exclusive Utsusemi. If you have any Ajla left then there are eight Demon Slayer: Kimetsu no Yaiba-inspired IPPON Decorations for 500 Jala a pop, and the following seven emotes:

As the largest crossover Ninjala has hosted, even bigger than the sonic styled one, there’s even more on offer too. Everyone who logs into the brightly colored beat ’em up will grab a free Demon Slayer: Logo Sticker and a free Nezuko Ippon Decoration is the battle reward for entering Quick Battle, Ninjala Battle, Featured Battle, or Ninjala Tournament.

If you’re a lapsed player from Ninjala, don’t worry. There’s plenty of time left to get in and grind out rewards and hone your skills before the big finale. On 28 August, competitive types can enter the Demon Slayer: Kimetsu no Yaiba Cup Ninjala Tournament. Entry is open to all and the best players will win exclusive rewards, while every participant will get a Demon Slayer: Total Concentration! Sticker for participating.

If you haven’t tried out Ninjala yet, then this might be a great time to jump into this brawler, where players take on the power of ninjas by chewing bubble gum. It might sound silly but this brightly colored beat ’em up is as fun as it sounds. You can grab Ninjala now on Nintendo Switch for free over the official eShop page now.

Written by
Ed Orr
For those of you who I’ve not met yet, my name is Ed. After an early indoctrination into PC gaming, years adrift on the unwashed internet, running a successful guild, and testing video games, I turned my hand to writing about them. Now, you will find me squawking across a multitude of sites and even getting to play games now and then
Previous ArticleNo Longer Home Launches Later This MonthNext ArticleSeer Is the Next Legend Coming to Apex Legends 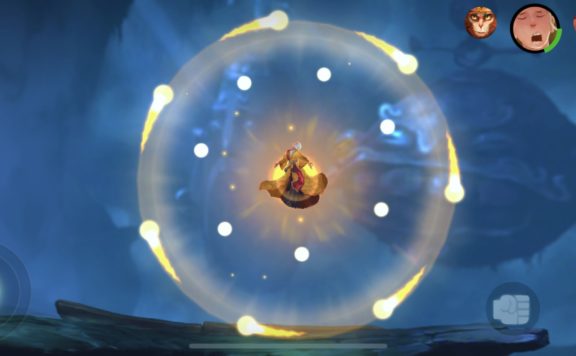 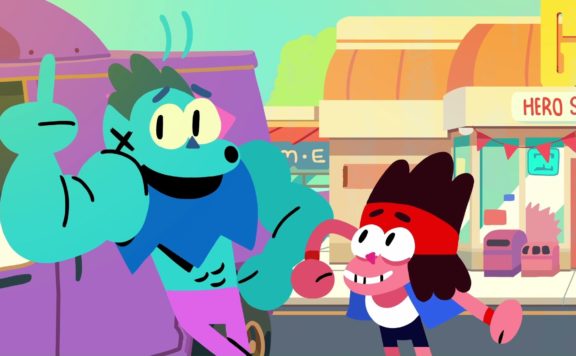 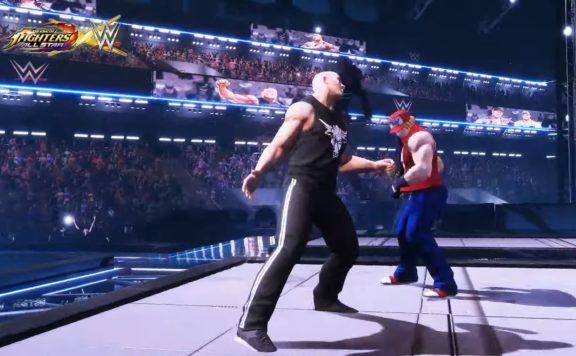 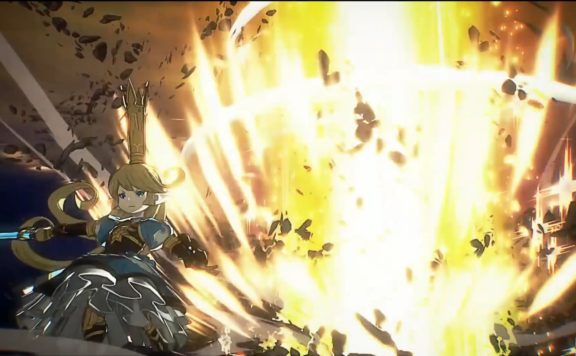