The developers of MMOFPS Destiny 2 have taken to the official site and Steam to reveal the dicision to move the release of the upcoming expansion, Beyond Light, to November 10 (from September 22).

The past few months have been a challenge and will continue to be during this pandemic. We’ve learned to create together in a new way, by having to work apart from one another. Despite these hurdles, we’re still committed to the same level of quality that our fans expect.

There will be more information about Beyond Light in the coming weeks as well as what that also means for Season of Arrivals, which will now extend to November 10.

About Destiny 2: Beyond Light:

Written by
Catherine Daro
While growing up in the wilds of Russia, Catherine learned to talk, write and game at almost the same time. You can follow her attempts at latter two at MMORPG.com and GameSpace.
Previous ArticleRogue Legacy 2 – Early Access Launch DelayedNext ArticleArtificer – Release Date Revealed 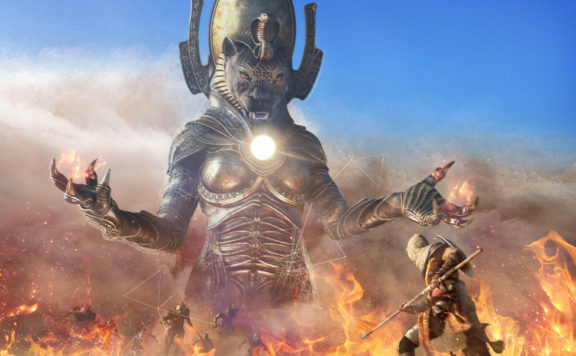