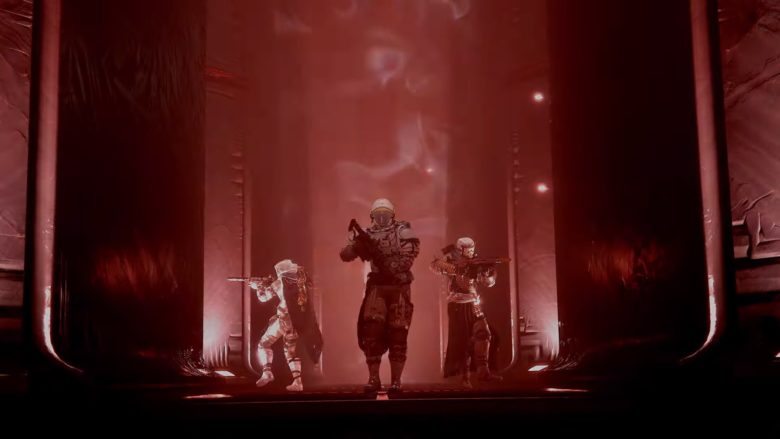 Destiny 2 arguably went free some time ago when Bungie and Activision split, now the sci-fi shooter is free To play across PC and Console.

We’ve already covered the release of the brand new Shadowkeep expansion and the game’s jump from BattleNet to Steam but this change to the payment model of Destiny 2 throws open the gates for an even bigger barrage of new Guardians. While the latest Destiny expansion reunites veteran players with an old ally, Eris Morn, the free to play arrangement provides a new entry point for those of us that have yet to find our ghost.

The free to play launch of destiny appears to be a pretty generous entry point for Guardians. Starting out for the first time, players will have access to all of the game’s foundational activities and event. Rewards don’t appear to be heavily gated, and the game even lets players travel to the moon, the location of the Shadowkeep expansion and a backdrop for the upcoming war with the Vex. While new players might not be aware of the Vex, you’ll be able to get a taste of what’s to come once you’ve made it through the base campaign. Free accounts will be able to participate in the first campaign mission of the Shadowkeep expansion.

This free to play change isn’t the only change to Destiny 2. The new expansion, the incoming Stadia, launch, and cross platform saves all signal a fundamental shift in the direction of the game. If you aren’t sure about jumping in for the first time, check out what’s waiting by heading over to the official website to find out more about Destiny 2: New Light.

Written by
Ed Orr
For those of you who I’ve not met yet, my name is Ed. After an early indoctrination into PC gaming, years adrift on the unwashed internet, running a successful guild, and testing video games, I turned my hand to writing about them. Now, you will find me squawking across a multitude of sites and even getting to play games now and then
Previous ArticleMy Hero One’s Justice 2 Set To Save PC and ConsolesNext ArticleBorderlands Celebrates First Decade With A Month Of Loot 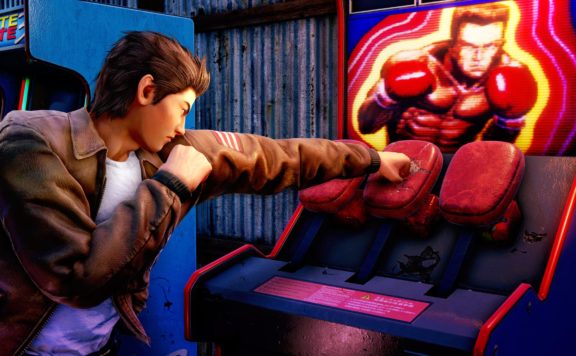 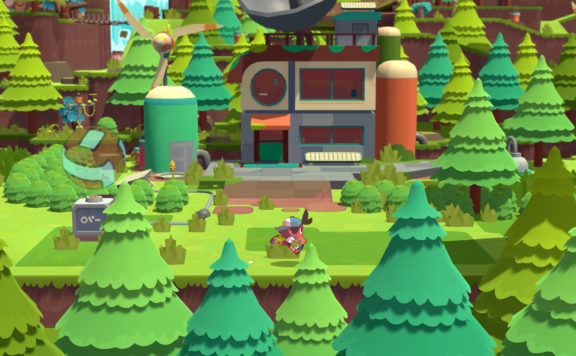 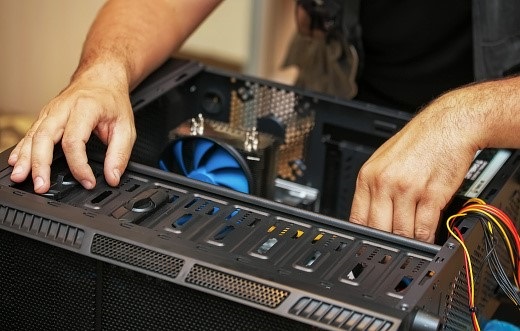