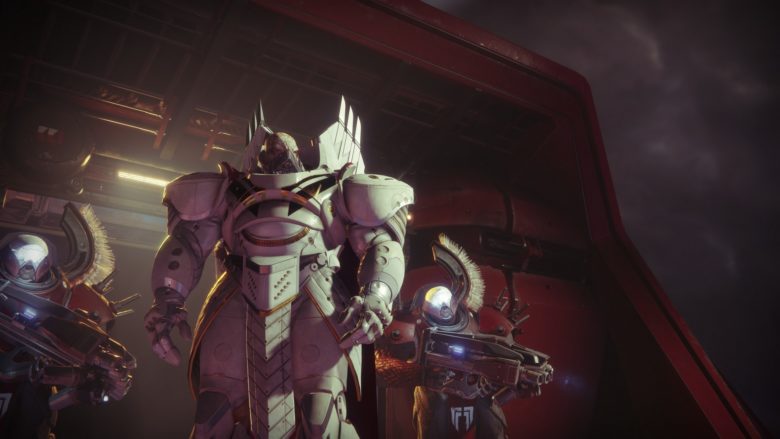 It seems we PC gamers will have just a few more weeks to wait before Destiny 2 graces our Blizzard App, though we can pre-order it now!

As reported at MMORPG.com, our BIG Sister Site:

It’s official. The PC version of Destiny 2 will be shipping on October 24th, 2017, roughly 6 weeks after it arrives on PS4 and XB1 on September 6th. Beta for the PS4 and XB1 begins on July 21st, with a PC beta beginning in August. Pre-orders are now live for the Battle.net PC version as well.

Our thoughts? Well, I played it on both PS4 and PC at the gameplay reveal. It’s clear the PC version is more playable, but for sure Sony and Microsoft will be happy they have a 6-week lead on the PC version (which I think will wind up being the bigger seller thanks to the built-in Battle.net support).

Written by
William Murphy
The Greatest Excite Bike Player of All Time (GEBPAT for short) and Editor in Chief of GameSpace.com and MMORPG.com.
Previous ArticleMonster Hunter World coming to PS4, XB1, and PCNext ArticleNicalis Goes Big on Switch in 2017 – E3 2017