Bungie has sent out the official launch trailer for Destiny 2: Shadowkeep, the next expansion that will take players to the moon. This is the first D2 expansion in the post-Activision world for players. Viewers are invited to “listen to the shadows…they whisper death”.

Shadowkeep brings a number of exciting new features to players including new quests, exotics, and activities. There’s a new dungeon to conquer as well as the Season of the Undying that comes as part of the expansion. End game players will also have a new raid to defeat as groups make their bid for the coveted world-first once it launches.

But wait! That’s not all!

Shadowkeep launches next week on October 4th on all platforms. If you haven’t already, be sure to move your D2 PC account information from the Blizzard launcher to Steam!

As the heroes of the last safe city turn their attention to the far-reaching frontiers of our galaxy, new Nightmares have emerged from an ancient evil that once slumbered beneath the Lunar surface.

Return to the Moon. Journey deep into a mysterious Hive Keep. Work with Eris to slay the Nightmares before they cast humanity into an age of darkness for good.

In Season of the Undying, you will experience a new activity, discover new exotic weapons, collect exclusive universal ornaments, and grow more powerful.

Written by
Suzie Ford
Suzie is an avid gamer and has been since 1995. She lives in the desert with her own personal minion while dreaming of pixel worlds beyond Earth.
Previous ArticleFracter Review for PC – A Devilishly Haunting PuzzlerNext ArticleSwitch Lite Owners Complain About Joystick Drift 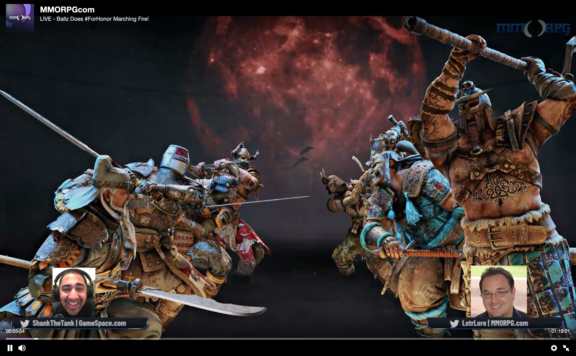 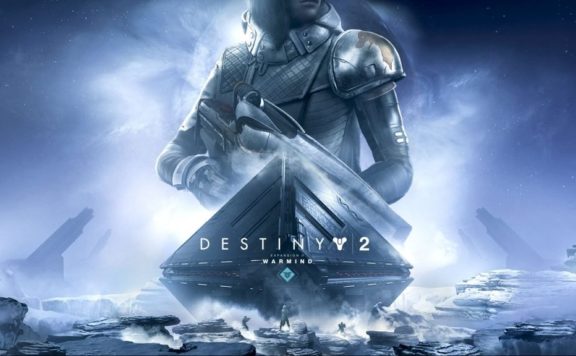 Destiny 2’s Warmind Expansion gets a trailer and tons of info
April 24, 2018 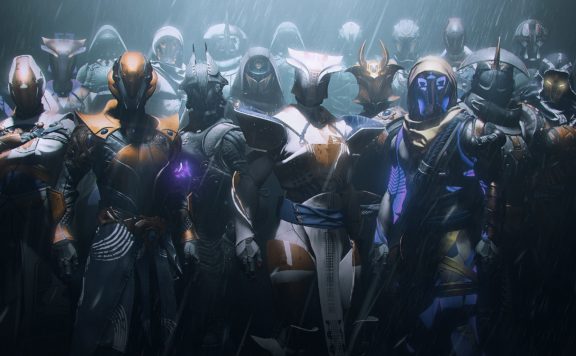