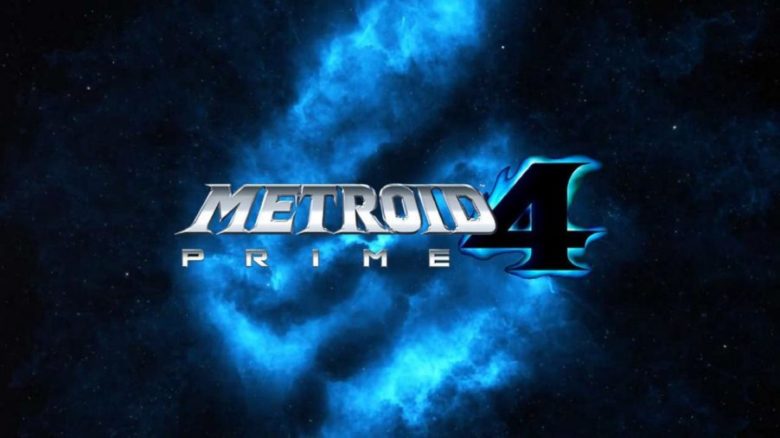 Today we were given a video announcement from Shinya Takahashi, the man responsible for development at Nintendo, and he came to us with the news that we didn’t think we would hear. Instead of an update for the game, many of us have been waiting for since that fateful E3 announcement, all we received was an apology message. Apparently, there were some quality issues with the game and Takahashi made it very clear that the game didn’t meet with Nintendo’s high-quality requirements. With that being said, the game that we have no updates for has been scrapped. This is what was said, “We did not make this decision lightly,” Takahashi said. “This change will essentially mean restarting development from the beginning, so the completion of the game will be delayed from our initial internal plan. We strongly recognize that this delay will come as a disappointment to the many fans who have been looking forward to the launch of Metroid Prime 4.”

So even though that version of the game has been thrown to the wayside we do have some good news for series fans. Retro Studios, as you may know, were the creators of the original Metroid Prime series, and now they will be working in trust with producer, Kensuke Tanabe. As a fan of the Metroid series, I think that this is great news at the same time as it is sad news. The game is now even further away than it was when they announced it at E3.

Nintendo obviously wants to make sure that we are getting the quality game that we deserve, and I feel like it is the right move. With all of the backlash for unfinished and low-quality games recently, they need to make sure that what we get is something that everyone will be happy with. Here is the video apology, and an announcement, if you missed it.

Written by
Chris Bowman
Long time game enthusiast and writer. I have beta tested a lot of Mmorpg's since I was thirteen including Star Wars Galaxies, Lord of the Rings Online, and Star Wars The Old Republic. Currently attending The Art Institute of Pittsburgh for a degree in Game Art and Technology.
Previous ArticlePRESS RELEASE: FutureGrind Flips Onto Switch, PC and PS4Next ArticleGod Eater 3 Gets a Transformative Trailer 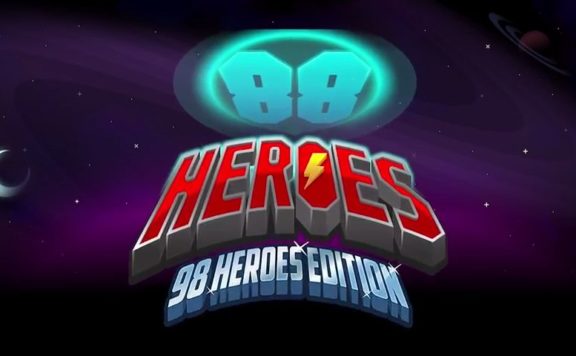