Devil’s Hunt, the new RPG from publisher 1C Entertainment is just days away and before the endless struggle between good and evil hits out screens, a new trailer shows things from the side of the divine.

As this eternal struggle pits Angels and Demons in a struggle for the souls of humanity, Layopi Games gets ready to thrust players into the grey between worlds. You have a choice to make and it is best to be fully informed. Previous trailers have given us a peek at the darker side of death, now we cast a light on the divine. The latest trailer, named Savior, isn’t just a glorified demon hunt. It provides some context to each player’s adventure.

Based on the novel by Paweł Leśniak, “Equilibrium”, this third-person action game puts players in the shoes of protagonist Desmond. As a human who has fallen into the depths of Hell, Desmond now walks a tightrope. Bestowed the powers of the Devil’s executioner, Desmond must hold onto the balance of his newfound abilities and dwindling humanity. As the final trailer we are likely to see before Devil’s Hunt hits shelves, Divine steps back and gives a glimpse of the greater struggle and Desmond’s part in this conflict. With immense power comes the ability to tip the scales either way. Whether we will be able to dabble in these shades of grey or simply hunt some demons is yet to be seen, however.

Devil’s Hunt is coming to PC. It will cost 34.99 USD / 29.99 EUR on Steam and GOG with a 10% discount for the initial launch week. Consoles can join the fight for the mortal realm a little later, when this title hits PlayStation 4, Xbox One, and Switch in Q1 2020. To find out more about Devil’s Hunt check out the trailer above and see the official website for more detail.

Written by
Ed Orr
For those of you who I’ve not met yet, my name is Ed. After an early indoctrination into PC gaming, years adrift on the unwashed internet, running a successful guild, and testing video games, I turned my hand to writing about them. Now, you will find me squawking across a multitude of sites and even getting to play games now and then
Previous ArticleThe Top Mistakes to Avoid When Buying a Laptop for GamingNext ArticleDeath March Club Gets a Pixel Bloodbath Trailer 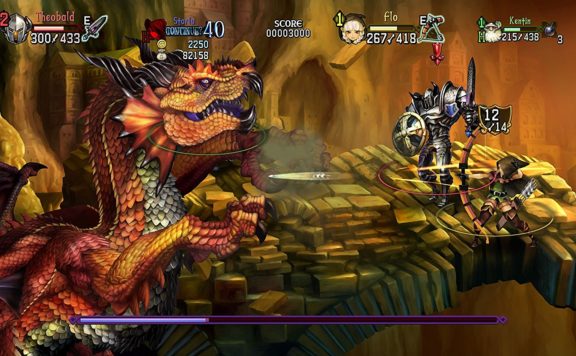 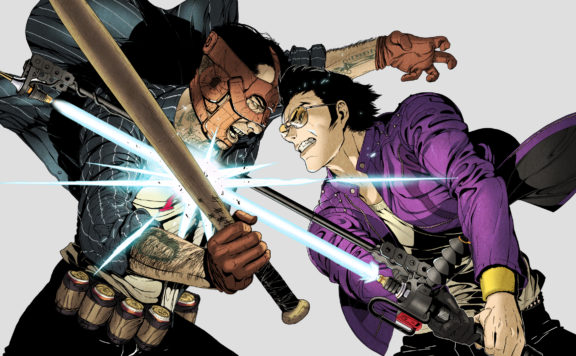 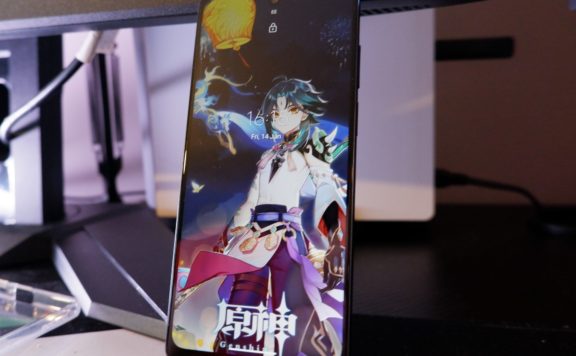