Saber Interactive has published a new video to generate excitement for Ghostbusters: The Video Game Remastered. In it, fans of the game as it was originally released relive their favorite memories.

The game is due out for Nintendo Switch, PC, PlayStation 4, and Xbox One on October 4, 2019. Fans can preorder the game for $29.99 on consoles and for PC on the Microsoft Store. PC players can also preorder from the Epic Game Store for $24.99.

About Ghostbusters: The Video Game Remastered

The game delivers a unique story from Dan Aykroyd and Harold Ramis that captures the supernatural comedic fun and fright fans love from the franchise, celebrating its 35th anniversary this year. As the new rookie on the Ghostbusters crew, you’ll team up with your favorite characters from the films, reunited by the voices of Aykroyd, Ramis, Bill Murray, and Ernie Hudson as Stantz, Spengler, Venkman, and Zeddemore.

Manhattan is overrun once more by ghosts, demons and other paranormal creatures unleashed by a mysterious force, and only the Ghostbusters can drive this evil back to whatever dimension it crawled from. Hunt and trap a variety of new and infamous ghouls and phantasms — all remastered in HD resolution — with cool gadgets and weapons, thrilling boss fights, and destructible environments.

Written by
Suzie Ford
Suzie is an avid gamer and has been since 1995. She lives in the desert with her own personal minion while dreaming of pixel worlds beyond Earth.
Previous ArticleSuper Kirby Clash Comes To Tetris 99 This WeekNext ArticleFairy Tail RPG – TGS 2019 Characters Introduction Trailer 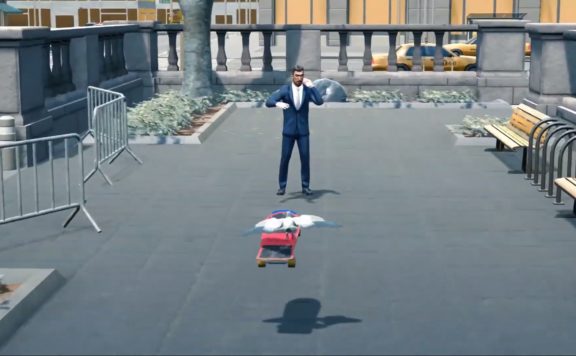 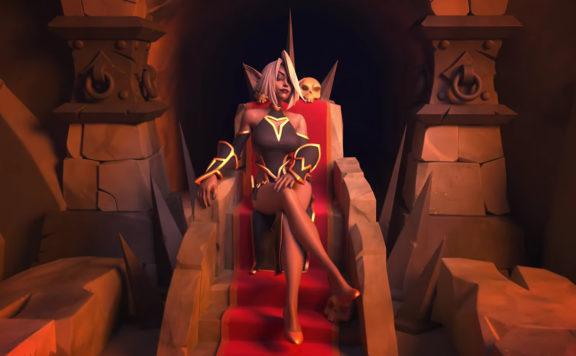 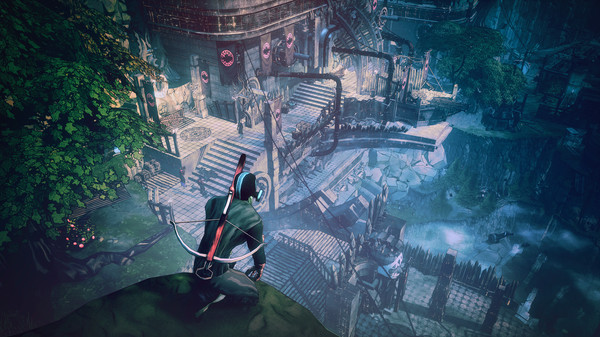