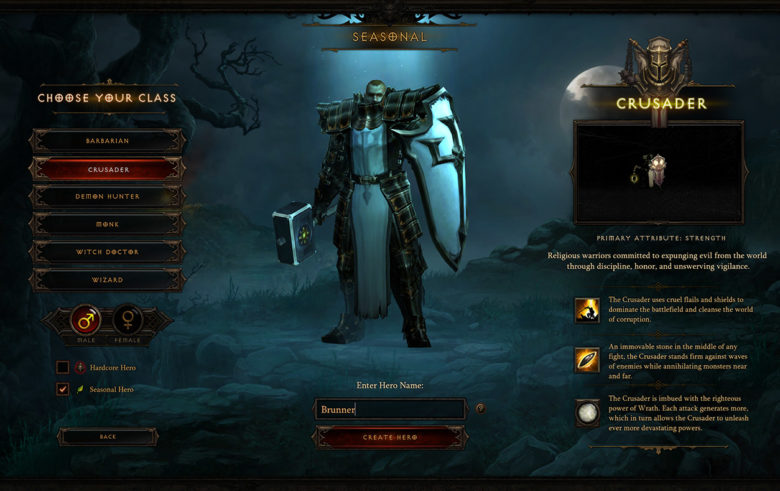 The Diablo 3 players have kicked off Season 10 in Blizzard’s ARPG. This season is special because it brings console versions into seasonal play.

Seasons are take place during a specific time and with players starting a level 1 character in Normal or Hardcore. The idea is to get to level cap (70) and to work through a number of objectives along the way. Anything earned during seasonal play is brought over to “regular” play once the season ends, including items, experience, recipes, Paragon, etc.

The benefit of season play is to acquire class armor sets or weapons as well as a number of other items such as a portrait frame or pennant. You can take part in competitive ladders as well.

You can learn a lot more about Season 10 by heading to the official site.

Written by
Suzie Ford
Suzie is an avid gamer and has been since 1995. She lives in the desert with her own personal minion while dreaming of pixel worlds beyond Earth.
Previous ArticleTactical FPS Xenos vs Marines AnnouncedNext ArticleSkyKeepers Takes the Fight Airborne As Launch Day Arrives 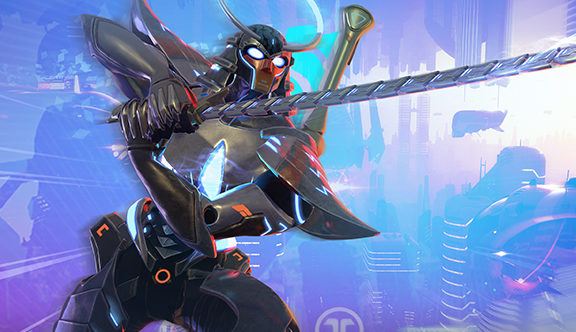 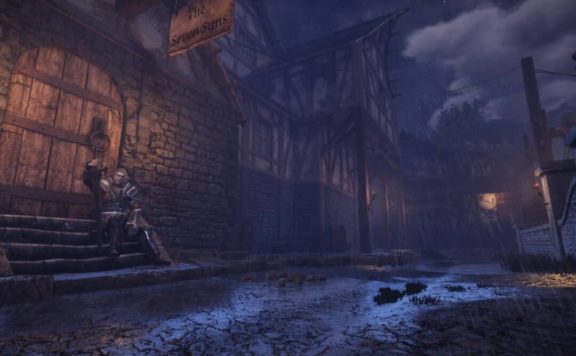 Deadhaus Sonata – A Spiritual Successor To Legacy of Kain
January 13, 2020 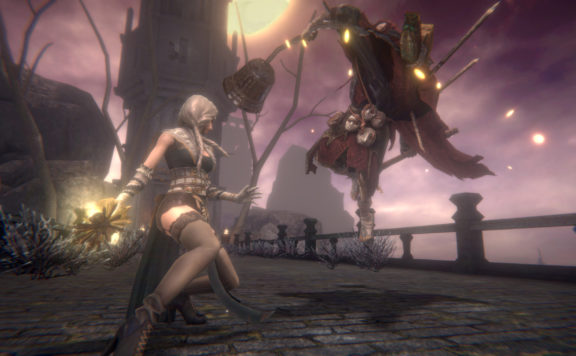 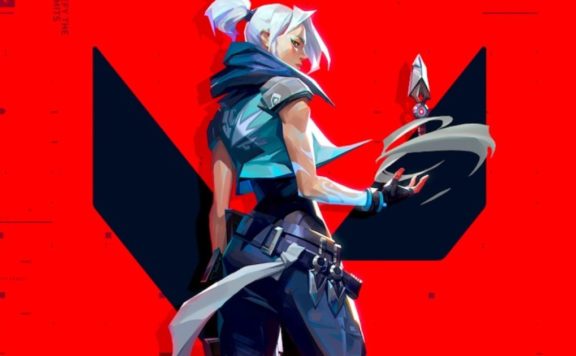 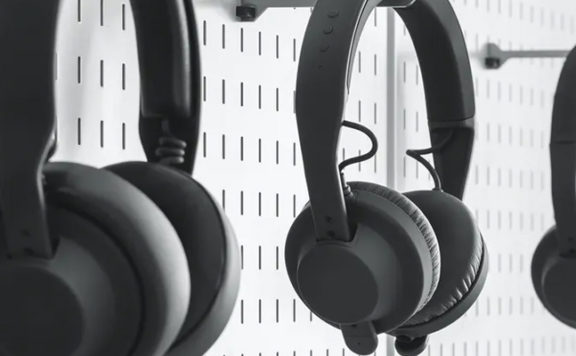