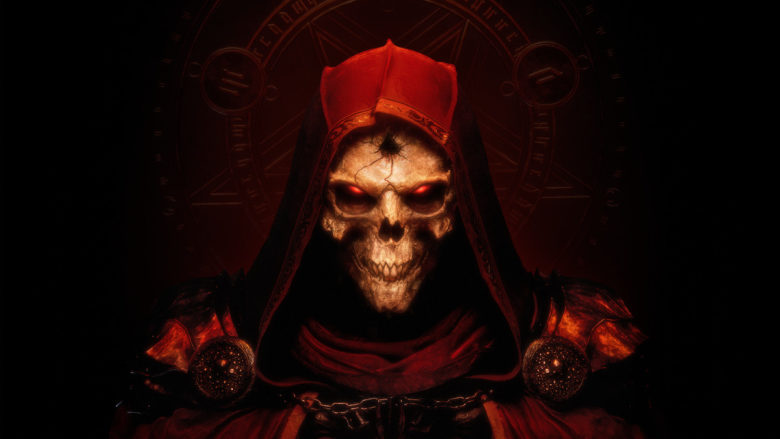 Blizzard Entertainment continues hyping the remaster Diablo II: Resurrected that is preparing to bring hell to your doorstep. The game will unleash the demonic hordes on Sanctuary today on PC, PS4, PS5, Xbox One, Xbox Series X|S and Nintendo Switch.

Check out the live-action trailers for the game featuring Simu Liu (Shang-Chi and the Legend of the Ten Rings, Kim’s Convenience, Blood and Water) and Winston Duke (Black Panther, Us, Spenser Confidential).

Written by
Catherine Daro
While growing up in the wilds of Russia, Catherine learned to talk, write and game at almost the same time. You can follow her attempts at latter two at MMORPG.com and GameSpace.
Previous ArticleSubdivision Infinity DX Flies Onto PS5Next ArticleGrand Fantasia Updated with “Ultimate Force” 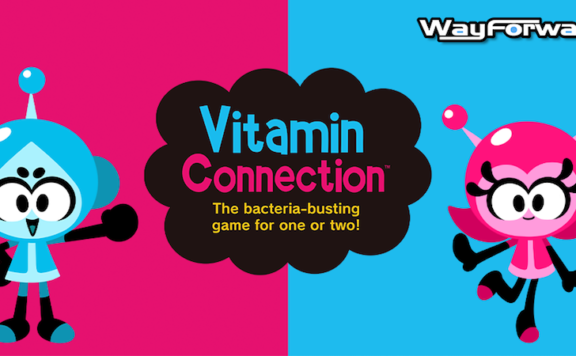