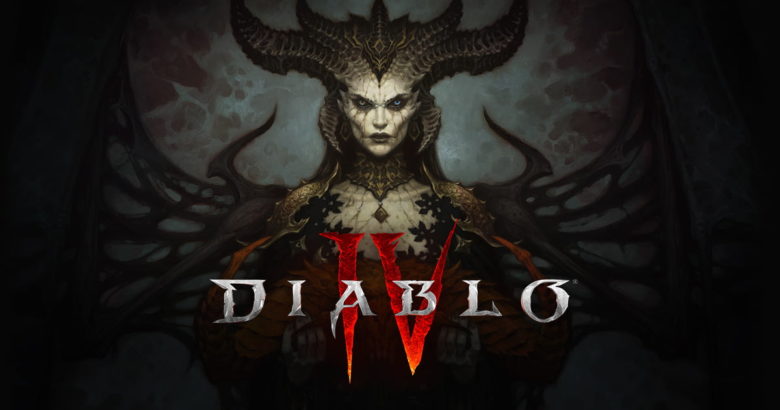 The developers from Blizzard Entertainment have taken to the official site with a new Diablo IV quarterly update dedicated to the introduction of a new Game Director for the title as well as the way the team approaches sound design.

Joe Shely, previously the senior game designer on Diablo III and a design lead on Diablo IV, became the new Game Director of the title:

“Sanctuary should always be items glittering in dark dungeons. Tales of powerful heroes standing against the onslaught of hell. Lands where trials, treasure, and terrible monsters lie around every corner, equal parts familiar and boundless in its possibilities. Doing this world justice is a solemn responsibility.”

Crafting Diablo’s sound requires science, art… and the occasional ball of fire. Sound Supervisor Kris Giampa and his team have fascinating insights to share in this behind-the-scenes look at how it all works.

Sound and music in games are the invisible glue that supports the storytelling and ties you to your character and their actions during gameplay. Creating sound for games is an exciting artistic endeavor that you can’t see— only hear. However, you can feel it literally, with the soundwaves against your body depending on what you are listening back on.

Written by
Catherine Daro
While growing up in the wilds of Russia, Catherine learned to talk, write and game at almost the same time. You can follow her attempts at latter two at MMORPG.com and GameSpace.
Previous ArticlePF: WotR – Update 1.0.8d Patch Notes & Developer Diary #8Next ArticleResident Evil 7 Biohazard Sold Over 10 Million Copies 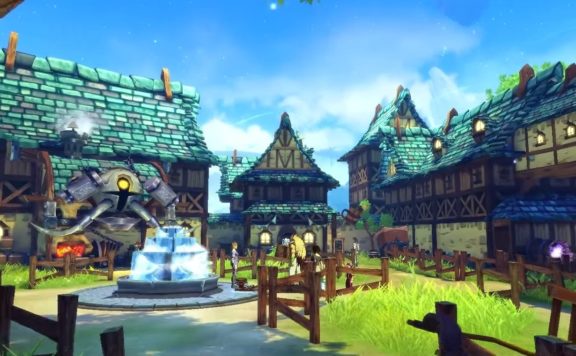