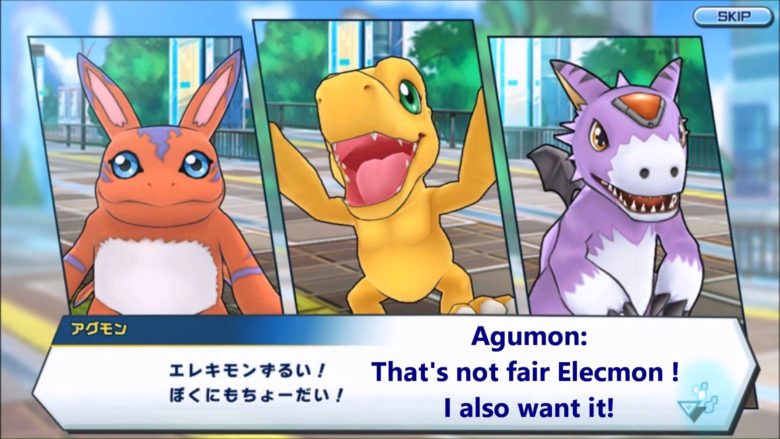 Bandai Namco has announced a new mobile RPG called Digimon ReArise. As of yet, the game will only be released in Japan sometime in 2018, though one can hope that it will head out to other regions afterward.

Very little is known about the new game other than it will be free to play for both Android and iOS devices.

Storywise, Digimons will be battling an enemy called “Spiral” an organization that is the game’s main threat. Lastly, it is termed a “friendship evolution RPG” by Bandai Namco. According to YouTuber ShadowShak, “the game is described similar in style to Digimon World and the Digi-Town something like Animal Crossing”. It will remain to be seen how accurate that is once the game comes out.

To celebrate the announcement, a Japanese-language trailer was released. Check it out and let us know what you think.

Written by
Suzie Ford
Suzie is an avid gamer and has been since 1995. She lives in the desert with her own personal minion while dreaming of pixel worlds beyond Earth.
Previous ArticleYs VIII: Lacrimosa of DANA PC Release Delayed, Refunds OfferedNext ArticleHyrule Warriors: Definitive Edition – Epona Charges To Switch 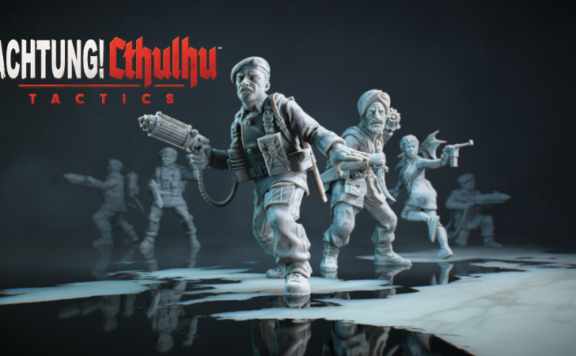