The developers from Codemasters continue sharing the gameplay footage for the upcoming racing DiRT 5. This time players are invited to icy New York.

This Ice Breaker event by Roosevelt Island is at the dead of night, with incredible lighting, atmosphere and fireworks making for a unique racing experience. Up to 12 cars can do battle in Ice Breaker events, with multiple layouts and locations available.

D5 will be Xbox One, PS4 and PC on November 6. Additionally, the team revealed that DiRT 5 will be a launch title for Xbox Series X and Xbox Series S, coming November 10. Using Xbox’s Smart Delivery option, all DIRT 5 players on the current-gen console version, launching November 6, are entitled to a FREE upgrade to the optimised next-gen version from November 10.

Written by
Catherine Daro
While growing up in the wilds of Russia, Catherine learned to talk, write and game at almost the same time. You can follow her attempts at latter two at MMORPG.com and GameSpace.
Previous ArticleBungie is Celebrating Six Years of DestinyNext ArticleRollerCoaster Tycoon 3: Complete Edition Announced 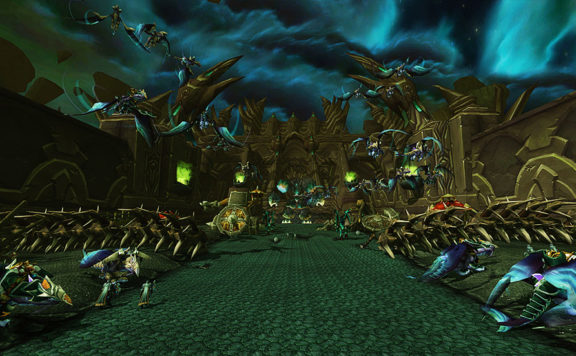 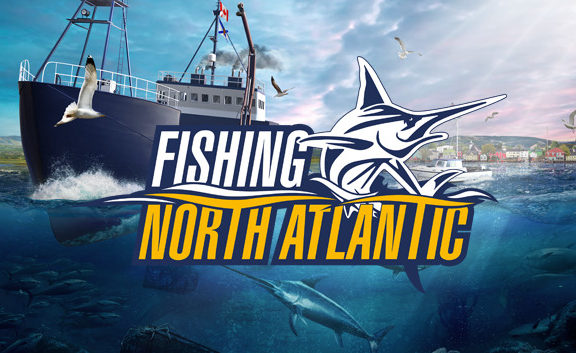