Developer Frima Studio and publisher Kalypso Media have announced a new entry into the popular series Disciples. The team describes the upcoming game as a mature, dark fantasy strategy RPG with turn-based combat. At the moment, Disciples: Liberation is slated to arrive in Q4 2021 on PC via Steam, PS4, Xbox One, PS5 and Xbox Series X|S.

Written by
Catherine Daro
While growing up in the wilds of Russia, Catherine learned to talk, write and game at almost the same time. You can follow her attempts at latter two at MMORPG.com and GameSpace.
Previous ArticleBase One – Coming To PC & Consoles in Q2 2021!Next ArticleIron Conflict Chops and Changes With Helicopter Update 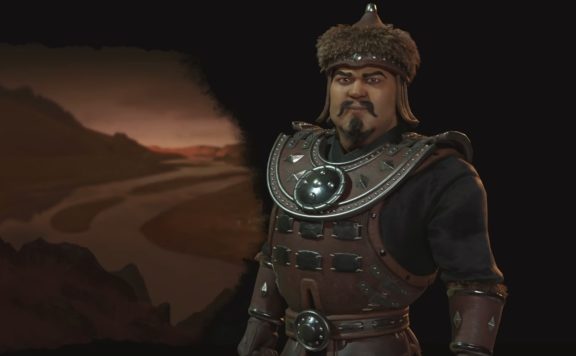