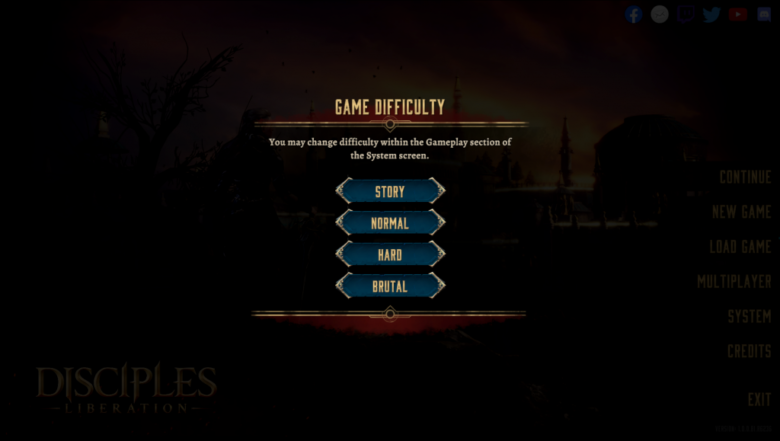 The developers from FRIMA Studio have taken to Steam to share the first look at the changes coming to turn-based RPG Disciples: Liberation in an upcoming update. Those include changes to the Conquer function, difficulty options, re-balancing and more.

“We at Kalypso and FRIMA are dedicated to Disciples: Liberation and working with and for the community is a priority. We are grateful for the support, enthusiasm and constructive feedback we’ve received from you and we truly hope you’ll enjoy these upcoming improvements. We’re looking forward to hearing your continued feedback!”

Here’s what the team is currently working on: 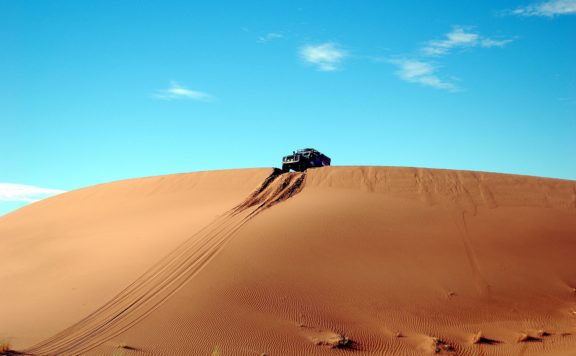