Developer Frima Studio and publisher Kalypso Media shared a new dev diary for the upcoming turn-based RPG Disciples: Liberation coming to Steam, PS4, PS5, Xbox One and Xbox Series X|S in less than a week. The video allows players to learn more about a late-game boss fight and how you’ll influence the ending of the game.

The video introduces players to a couple of locations such as Wotan’s Grave and The Queen’s Nest and shares some details on Avyanna’s companions. Your actions and choices will determine who will follow you and who will consider you their greatest enemy. Through this journey, you will meet many characters and each will have their own moral compass: how you interact with them and the choices you make will impact how those characters will react to you.

Disciples: Liberation will be coming to PS4, PS5, Xbox One, Xbox Series X|S and PC via Steam & Epic Games Store on October 21. The pre-orders are open.

Check out our first impressions of the game to find out more. 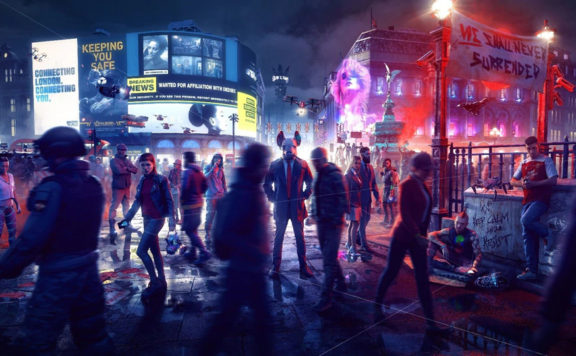 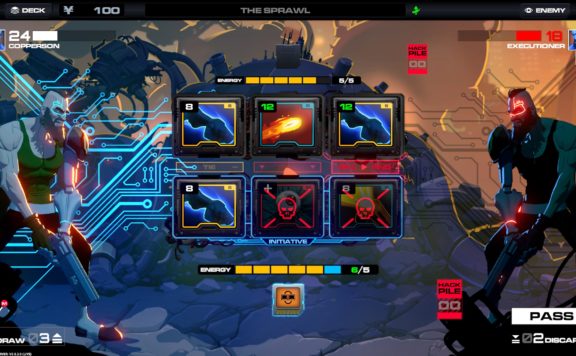 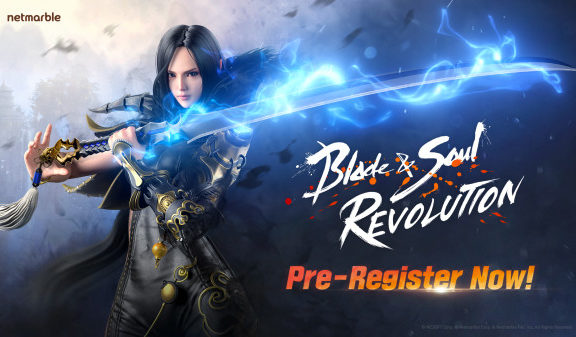