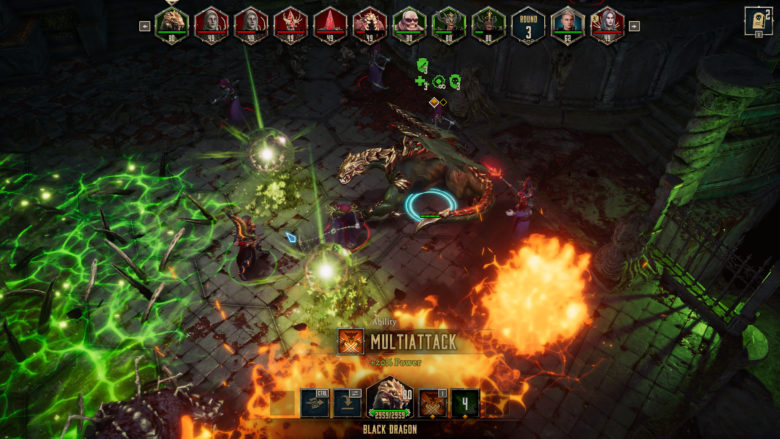 The developers from FRIMA Studio, the creators of dark fantasy turn-based RPG Disciples: Liberation, have taken to Steam to share the overview of backline abilities for various creatures, separated by factions.

If you want to min-max your fighting force or concentrate on doing extra passive damage/receiving extra healing, the PDF files will help you achieve it with no hassle.

Previously, the team shared their plans for the future. Here’s what the team is currently working on: 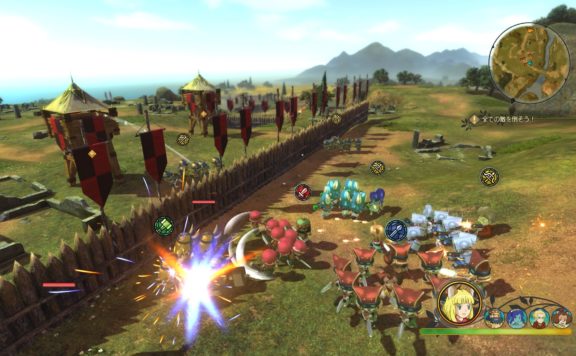 Ni No Kuni 2 Gameplay – Skirmishes Straight from the Floor at Gamescom
August 23, 2017 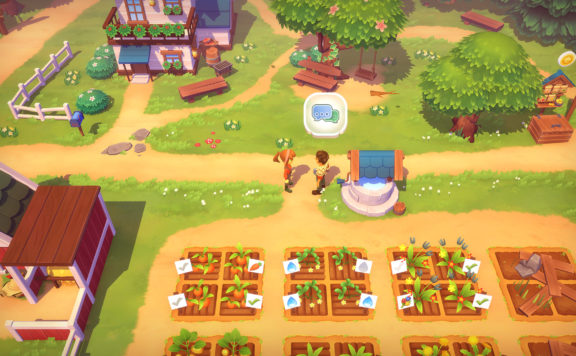 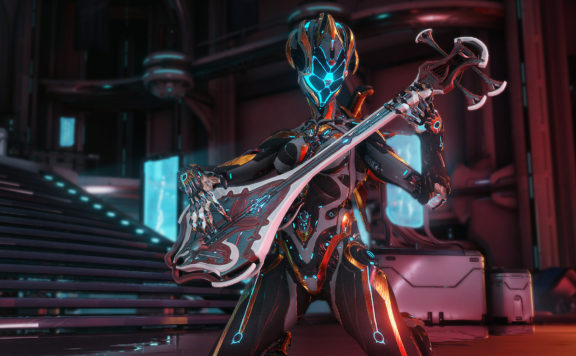 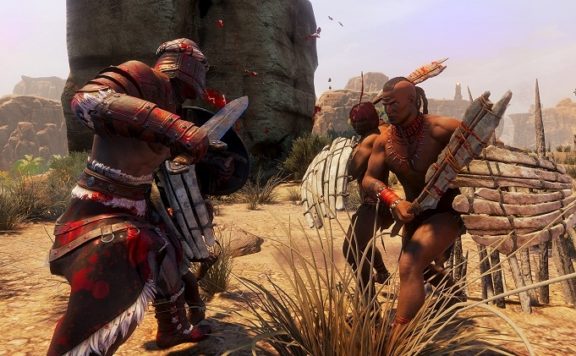 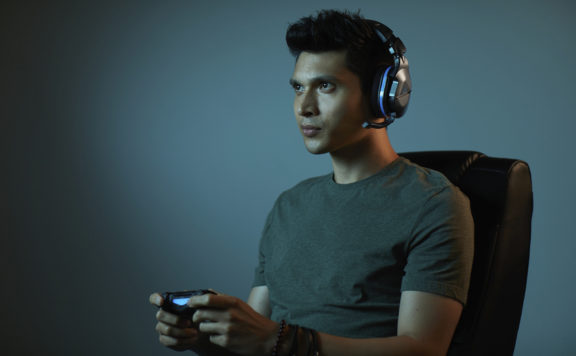