Developer ZA/UM announced that Disco Elysium – The Final Cut will be arriving on March 30th. If you already own the game, then the extended edition will be available to you for free. Those who purchase the game after The Final Cut goes life will get to experience it all from their first playthrough at no extra cost.

Additionally, the developers have revealed the Disco Elysium – The Final Cut Collector’s Edition. Dive into the minds behind the game as you reach into the unfolding box to discover new cognitive artefacts: a fabric map of Martinaise, the official Disco Elysium art book, a high-quality ‘Mind Totem’, and a physical copy of the game brought to you in partnership with iam8bit. 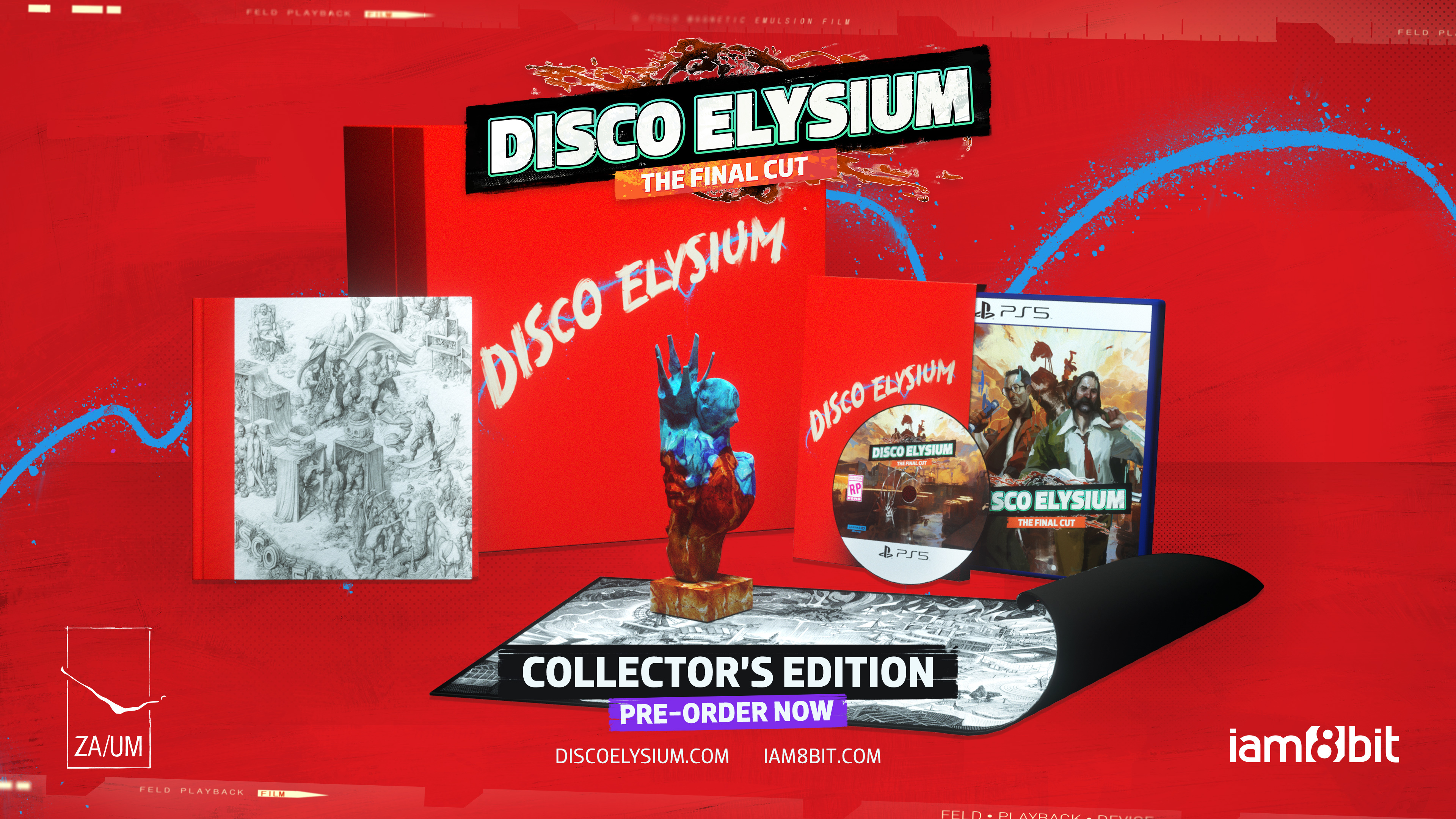 Written by
Catherine Daro
While growing up in the wilds of Russia, Catherine learned to talk, write and game at almost the same time. You can follow her attempts at latter two at MMORPG.com and GameSpace.
Previous ArticleCyanide & Happiness Freakpocalypse Switch ReviewNext ArticleProject Athia Receives a New Name: Forspoken 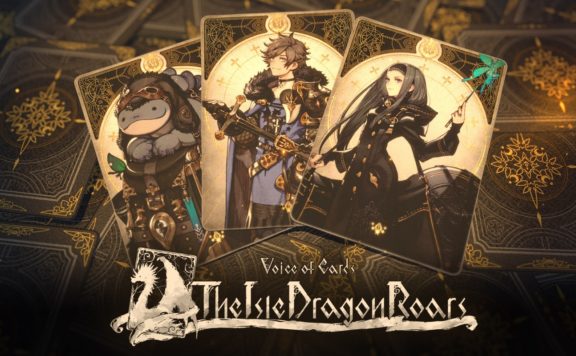 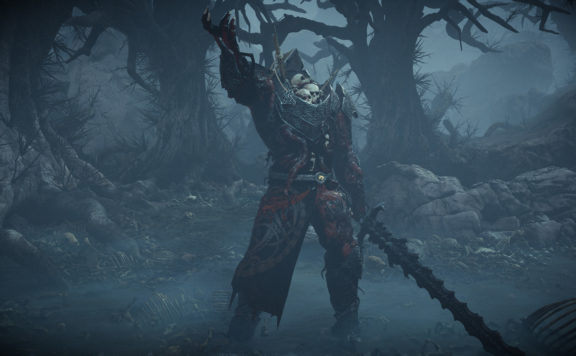 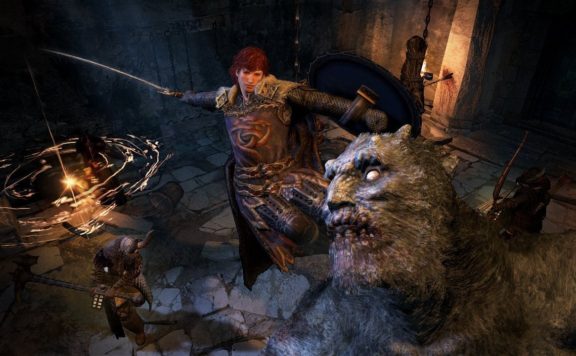