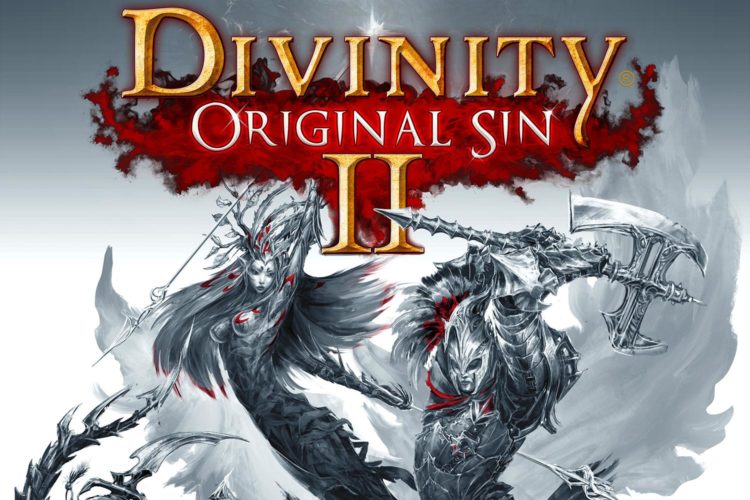 And they’re voicing every single line in the game. The game, a follow-up to the many-times over Game of the Year Divinity: Original Sin, smashed its Kickstarter Goals and is gearing up for launch on September 14th for $44.99 on Steam. You can follow all things Divinity at the official site.

Voice acting talent in Divinity: Original Sin 2 includes veterans from the games industry and beyond:

Not only are the game’s main origin characters fully voiced, Divinity: Original Sin 2 also features around 1200 different characters and creatures, voiced by a full cast of around 80 actors. The full extent of the game’s voiced content cannot possibly be discovered in one playthrough – players who want to hear every NPC’s story and every origin story interaction will require many playthroughs.

Fans of the Divinity series may remember Harry Hadden Paton, who voiced Edmund in Divinity: Dragon Commander, as well as the Male Inquisitor in Dragon Age: Inquisition. Alix Wilton Regan has also leant her voice talents to Divinity: Dragon Commander and the original Divinity: Original Sin, as well as a Mass Effect 3, the Dragon Age series, and Warhammer: End Times – Vermintide. The voice of Alec Newman will also be recognizable – he has voiced characters in many popular games, including Dragon Age II, Killzone 3, The Witcher 2 and 3, several Assassin’s Creed games, and also several games in the Warhammer 40,000 universe.

Written by
William Murphy
The Greatest Excite Bike Player of All Time (GEBPAT for short) and Editor in Chief of GameSpace.com and MMORPG.com.
Previous ArticleWatch Yakuza’s Devs Get EXTREME in a Yakuza Kiwami Launch VlogNext ArticleBlizzard Shares Upcoming Skins, Mounts & More For Heroes of the Storm