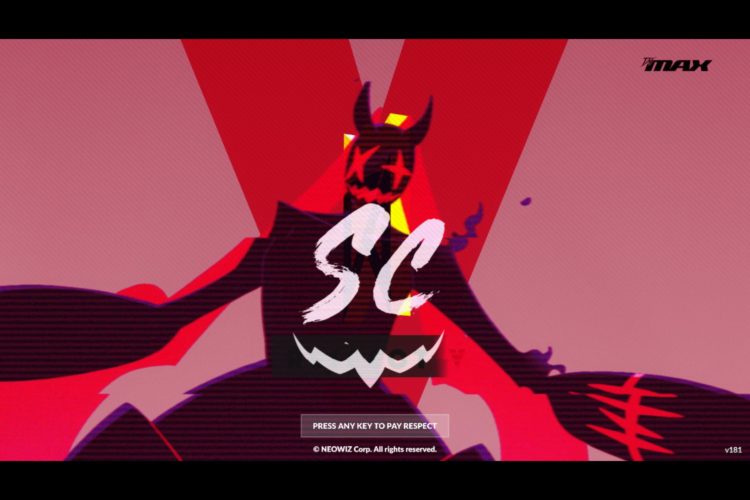 DJMAX is a rhythmic game series that has been around for over a decade. Now, Neowiz has brought this beloved title to the PC, with a catalog of over 150 songs and a streaming playlist mode, does DJMAX RESPECT V deserve the respect it demands, or is this a rhythm game that loses its luster after just a few tunes? Our DJMAX RESPECT V PC Review breaks it down for you. 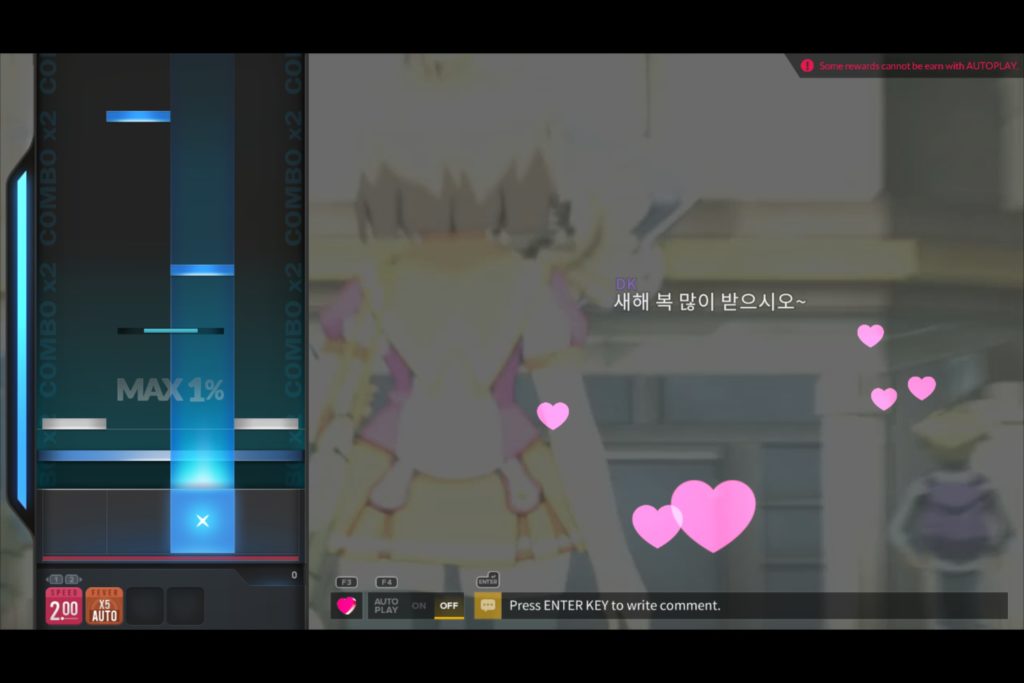 Despite being a rhythmic game fan lover, the DJMAX series is not one that I have much history with. For those uninitiated to beat-busting games, they require you to follow along with a son, utilizing buttons on a keyboard or a controller to keep pace with the tempo. Popular games in this rhythmic realm would be Rock Band and Guitar Hero, which almost everyone, even non-gamers have heard of by now. DJMAX RESPECT V is an amalgamation of those games, with a list of songs that range anywhere from high tempo electronic and pop songs to heavy rock and symphonic numbers.

New players to the series should beware that DJMAX RESPECT V is an unforgiving game by nature. This could easily put off a lot of players that simply want to play through the songs, in hopes that they can learn at their leisure. Beginners should attempt songs with a one-star rating in the “freestyle” mode.  By successfully completing songs here, you will level up, unlock new songs, and hopefully get better over time. If a song seems to be too challenging, you can slow down the speed of the notes flying at you. This can be helpful if you are struggling to make it through even the easiest of songs. 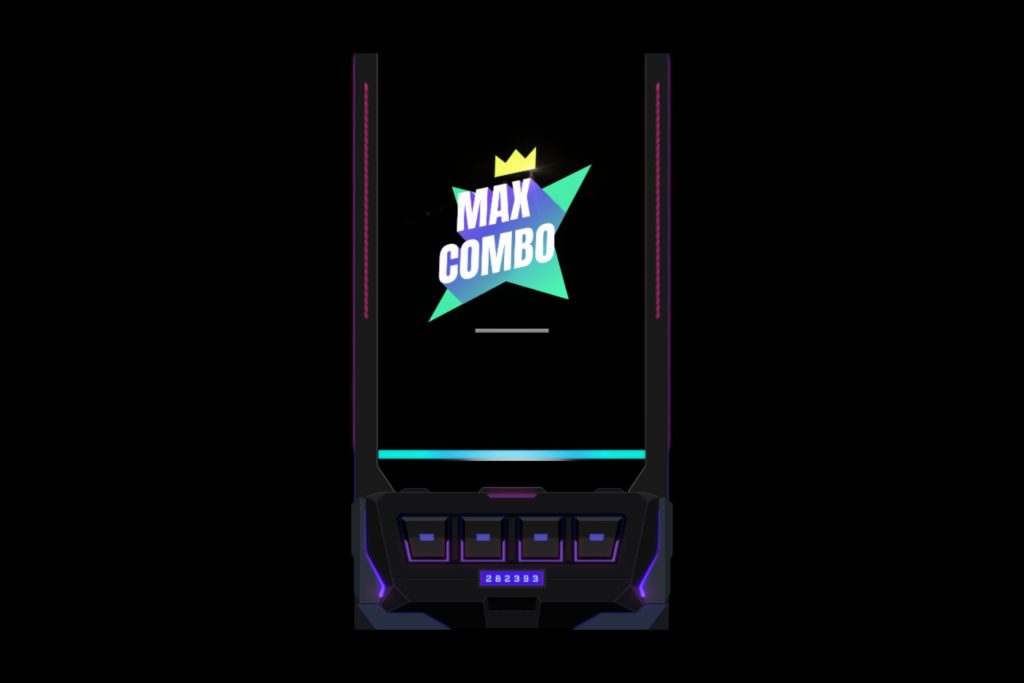 If and when you get the hang of a song, and wish to up your difficulty, there are multiple ways to do that.  You can increase the speed of the notes, you can increase the difficulty from normal to hard, or you can increase the number of buttons you are required to press while playing. After a few hours of playing songs with 4 buttons, I moved up to 5, which also shows the difficulty increase in the existing songs you may have already passed.  The increased challenges will entice players that are looking for a challenge, but the harder the song, the more frustrating beating them can be.

Unlike other rhythmic titles, if you find yourself completely out of your depth on a tune, you won’t be playing for very long. In Freestyle mode, the song will stop abruptly if you aren’t hitting your marks very well. By contrast, the new Air Mode which allows you to play along with a set of songs that are streaming to you randomly allows for auto-play, so if you prefer to listen and watch how the game is played properly, Air Mode may help you get your foot in the door. Otherwise, committing each song to muscle memory may be your only chance to beat some of the tougher songs that inundate you with multiple button presses in a single moment, in quick succession. 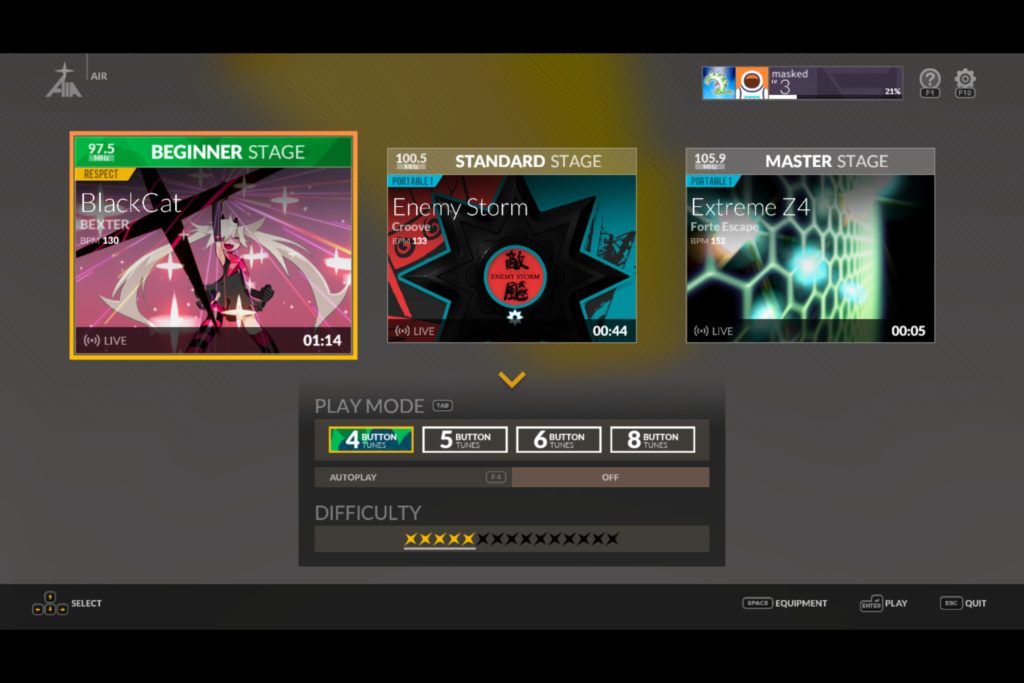 DJMAX RESPECT V has a humongous catalog of songs, though many may not be familiar with western audiences. Songs unlock as you level up. At the end of a song, if you completed it, you are presented with a score, stating how well you did, if you hit all your marks, how many you missed, and if you had the timing correct. High combo, on tempo scores, are the most valuable, which can grant you more experience and aid you in leveling up faster.

DJMAX RESPECT V has a cult following and for good reason. While it might not be the ideal rhythm game of all gamers, due to its catalog of songs that aren’t quite popular, and the learning curve could put off people new to the genre, there is still a lot of fun to be had here. With several modes of play and an online community that can join you in Air Play to just chat and have fun, the right rhythmic fan will have a lot to look forward to with this one. DJMAX RESPECT V pulls no punches and demands you respect its authority as a beat-battling boss.

Tags: DJ MAX RESPECT V, neowiz, Rhythm, steam
Summary
DJMAX RESPECT V by developer Neowiz is a rhythmic game that is not afraid to beat you up. With a huge catalog of beats, over 150, and multiple modes and difficulties to keep DJMAX fans and hardcore rhythm gamers occupied for hours, DJMAX RESPECT V will undoubtedly appeal to a special niche. Gamers looking for a relaxed inventory of well known songs may want to look elsewhere, as this unforgiving melody mangler refuses to pull punches on its freestyle mode, and may not have high profile tunes that other titles in this genre do.
Good
Bad
7
Good
Previous ArticleG.I. Joe: War on Cobra Rolling Out 20 JanuaryNext ArticleCES 2020: Alienware’s Concept UFO is like a Switch on steroids 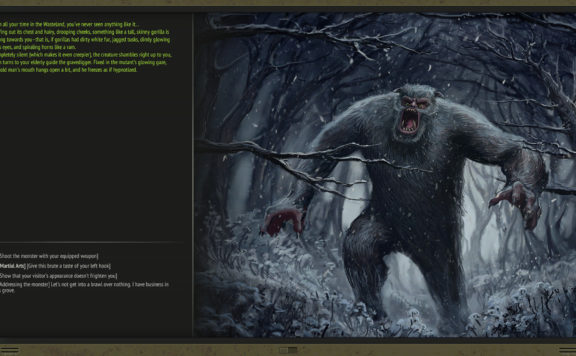 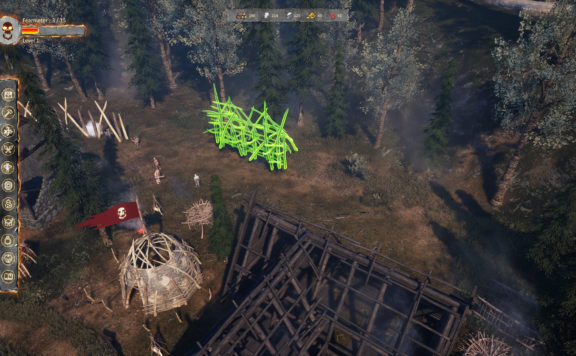