The developers of the upcoming fighting DNF Duel have shared a new teaser trailer to keep players on their toes. A spin-off of Neople’s multiplayer brawler Dungeon Fighter Online, DNF Duel will shake up PC via Steam, PS4 or PS5 on June 28th.

The teaser trailer features a number of previously revealed characters, including Inquisitor, Berserker, Crusader, Ghostblade and more. You can check out the play videos of the Crusader, Hitman, Grappler & Striker, Ranger, Kunoichi as well as Inquisitor & Berserker. The latest character to get his own gameplay video was the Ghostblade and his Ghost deliver.

Stay tuned to find out who’s next and what the developers have in store.

Written by
Catherine Daro
A lover of all things RPG and TBS, Catherine is always looking for a new fantasy world to get lost in.
Previous ArticleA Tweet Was Made to Microsoft to Release the Source Code for 27 Year-Old Movie Maker, They ObligedNext ArticleVampire: The Masquerade – Swansong Revealed Emem Character Spotlight 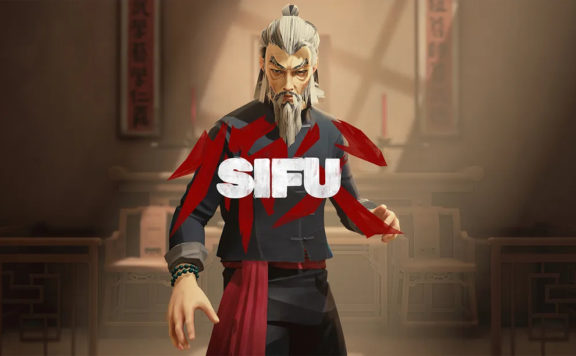 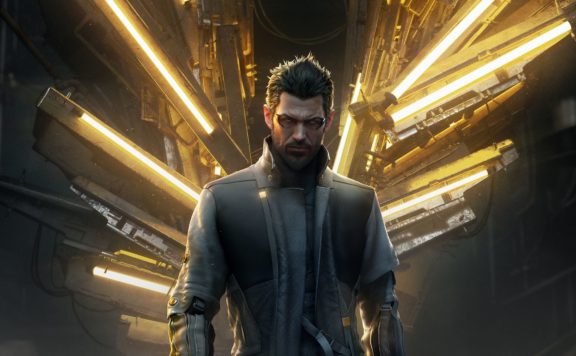 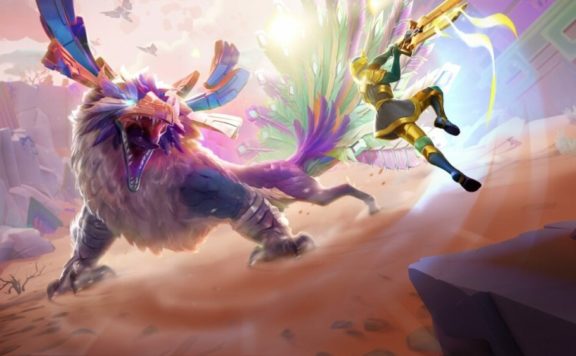 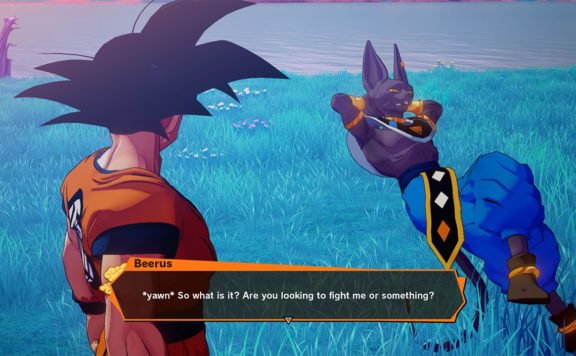