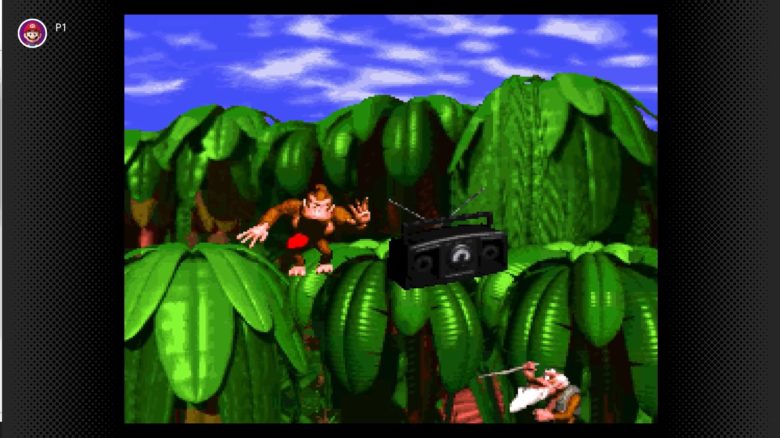 Nintendo Switch owners who currently have an active online subscription to Nintendo’s cloud-based virtual console system can expect to get at least one outstanding update to the library of retro games this month as Nintendo just announced three new titles will appear during the July updates. Headlining the three games is Donkey Kong Country. Logging into the SNES virtual console will soon find players donning the role of the eponymous DK and heading out to adventure in a game that originally went ape back on the Super Nintendo Entertainment System during 1994. Originally developed by Rare, this platformer managed some impressive feats with the hardware at its disposal and somewhat cemented the characters in fans hearts, and spawned sequels like the more recent Tropical Breeze.

Alongside this standout, players logging into their online accounts in July will also find two more additions. Natsume Championship Wrestling is yet another SNES title to hit the mat and brings gamers a slice of retro wrestling action. Featuring a round-up of 12 fighters, this Japanese port won’t feature any of the high camp of early 90s WWE but should provide players with some pixel bashing action.

Rounding up the list new additions for July is Immortal, a game that looks and feels like a throwback Diablo. Playing as a wizard out to explore a dank labyrinth, you’ll take an isometric top-down approach to slaying any demons, monsters, and traps that await you. While it might suffer a little bit from the old school graphics of its 8-bit home, the NES console, this hasn’t stopped text-based adventures continuing to be popular so maybe it’s worth rolling the dice after all?

You can find out more by checking out the latest update video above and heading over to the Nintendo Online site for more information s Donkey Kong arrives on the Nintendo Switch online subscription. For now, subscribers can still continue to pick up and play May’s update, which included Operation Logic Bomb, Panel de Pon, and Wild Guns.

Written by
Ed Orr
For those of you who I’ve not met yet, my name is Ed. After an early indoctrination into PC gaming, years adrift on the unwashed internet, running a successful guild, and testing video games, I turned my hand to writing about them. Now, you will find me squawking across a multitude of sites and even getting to play games now and then
Previous ArticleHalo 3 – Finish The Fight TrailerNext ArticleVampire: The Masquerade – Swansong | The Invitation Story Trailer