If you’ve not had a chance to try out VestGames’ new social deduction adventure then don’t worry because the team behind this chaos are out to teach us all How to Eville.

If you’re a fan of online social deduction games then you might have caught Eville during the recent Steam games festival. While we were busy raving over First Class Trouble, this slightly more magical mystery was busy thrusting players into a very different whodunnit. Thankfully there’s still a chance for those of us who aren’t up to speed yet to get involved and outwit our friends as developers Vestgames has released a new how to play style update over on Youtube.

For those of you that haven’t taken a glimpse into this seemingly serene village, this is the perfect chance to get a peek at a cute medieval village where a range of character classes spend their days in bliss and harmony until somebody starts taking heads. The underlying mix of puzzles, traps, items, and upgrades blend in with this olde style town to create an intuitive system of murder, deception, betrayal, teamwork, and eventually, crowd-sourced public executions. Well, it’s a medieval town after all.

The new straight to player spotlight is more than just a crash course in clobbering in heads. Check it out and it’ll show you how items, the day/night cycle, and character roles up the genre’s strategic ante. For example, the Detective role for Citizens has the ability to sneak about in the dead of night while innocent villagers are asleep and taking out innocent citizens. As the team behind Eville take us through the many useful tools on hand and the vast array of options each player class comes with I think you’ll be presently surprised unless you’ve already learned how to Eville firsthand. If you missed out on the Eville, then you can keep an eye on it and flog the perpetrator when it comes to PC via Steam Early Access this year.

Written by
Ed Orr
For those of you who I’ve not met yet, my name is Ed. After an early indoctrination into PC gaming, years adrift on the unwashed internet, running a successful guild, and testing video games, I turned my hand to writing about them. Now, you will find me squawking across a multitude of sites and even getting to play games now and then
Previous ArticleNo Man’s Sky Adds Pets In Companions UpdateNext ArticleBaldur’s Gate 3 – Druids Are Bringing The Wrath of Nature 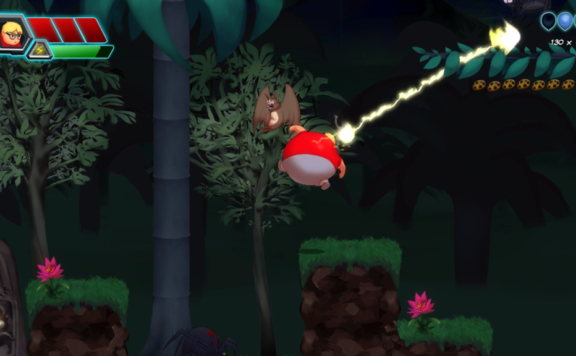