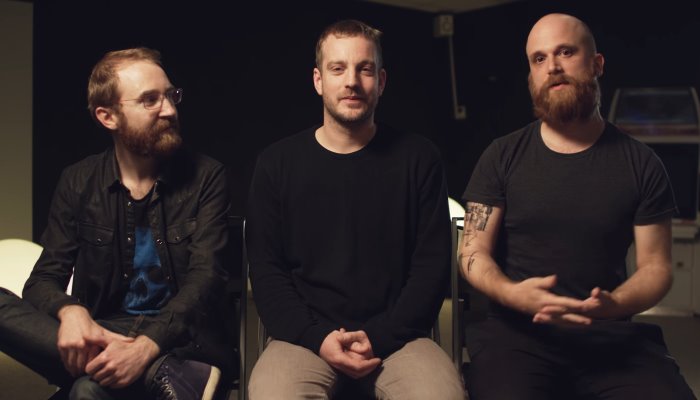 DONTNOD Entertainment has announced that a new Life is Strange game is in development. The news came by way of a new video from the developers made in order to thank the three million players of the first game.

Not much else was revealed by DONTNOD

Sadly, we don’t know much else about the game other than the fact it is coming. The video begins with the team hard at work surrounded by pictures of Life is Strange.

What is odd is that the game is not referred to as “2”, but as a “new Life is Strange” game. It is being worked on by the same team that brought us the original.

What will happen next remains to be seen but you can be sure we’ll keep you posted.

Life Is Strange is set in Oregon and is told by of Maxine “Max” Caulfield, a twelfth grade student. During photography class with her teacher Mark Jefferson, Max has a vision of a lighthouse being destroyed by a swelling tornado. She witnesses classmate Nathan Prescott accidentally murder a girl. In a sudden effort, she develops the ability to rewind time and rescues her childhood friend Chloe Price.

Written by
Suzie Ford
Suzie is an avid gamer and has been since 1995. She lives in the desert with her own personal minion while dreaming of pixel worlds beyond Earth.
Previous ArticleZheros ReviewNext ArticleMages of Mystralia