DOOM fans have been waiting a long, long time for this day. The #coronavirus is helping in a backhanded way with millions of folks stuck at home without anything better to do than dive into one of the world’s most beloved IPs.

DOOM Eternal is now available for PC via Steam, PlayStation 4, and Xbox One. You can check out everything you’ve ever wanted to know about the game on its official site.

Hell’s armies have invaded Earth. Become the Slayer in an epic single-player campaign to conquer demons across dimensions and stop the final destruction of humanity.

The Only Thing they Fear… Is You.
Experience the ultimate combination of speed and power – the next leap in push-forward, first-person combat.

Unholy Trinity
Take what you need from your enemies: Glory kill for extra health, incinerate for armor, and chainsaw demons to stock up on ammo to become the ultimate demon-slayer.

Enter Battlemode
A new 2 versus 1 multiplayer experience. A fully-armed Slayer faces off against two player-controlled demons, fighting it out in a best-of-five round match of intense first-person combat.

Alongside today’s release of DE, players can also grab a copy of DOOM 64, the Windows port of the Nintendo 64 version that was originally released way back in 1997. While originally a pre-order goody for those purchasing DE, it’s now available for the rest of the great unwashed masses via Steam.

Learn more at the links provided above.

Written by
Suzie Ford
Suzie is an avid gamer and has been since 1995. She lives in the desert with her own personal minion while dreaming of pixel worlds beyond Earth.
Previous ArticleShadow of the Tomb Raider – Why it’s still one of the best games released in the last decadeNext ArticleOverwatch heroes now number 32 with the arrival of Echo 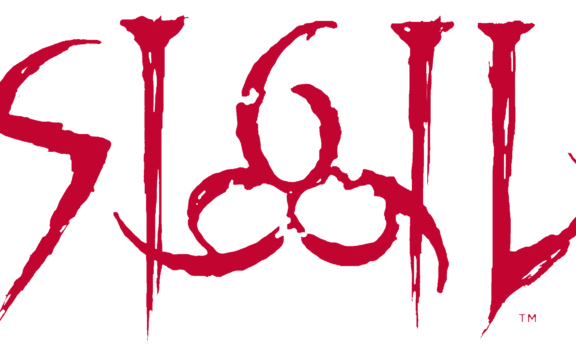