During the QuakeCon 2018, Bethesda showed some gameplay for Doom Eternal and even announced the Nintendo Switch version of the game.

In an interview with Eurogamer, Doom Eternal’s executive producer Marty Stratton confirmed that the game will be running at 30 FPS on Nintendo’s console.

We don’t run at 60 on Switch. Doom 2016 didn’t run at 60 on Switch, it ran at 30, and really it was no sacrifice to the experience. Yeah – that’s always the goal. The engine has an interesting way of flexing. It flexes around 60 fps. Sometimes game engines flex around other metrics but for us we try to set the line at always trying to maintain 60.

The Nintendo Switch version of Doom Eternal is in development by Panic Button studio that has previously worked on porting Doom and Wolfenstein 2. There is currently no release date announced.

Developed by id Software, DOOM Eternal is the direct sequel to the award-winning and best-selling DOOM® (2016). Experience the ultimate combination of speed and power as you rip-and-tear your way across dimensions with the next leap in push-forward, first-person combat. Powered by idTech 7 and set to an all-new pulse-pounding soundtrack composed by Mick Gordon, DOOM Eternal puts you in control of the unstoppable DOOM Slayer as you blow apart new and classic demons with powerful weapons in unbelievable and never-before-seen worlds.

You can find out more by checking out the official site.

Written by
Catherine Daro
While growing up in the wilds of Russia, Catherine learned to talk, write and game at almost the same time. You can follow her attempts at latter two at MMORPG.com and GameSpace.
Previous ArticleSci-fi Horror Puzzler-The Subject Lands on KickstarterNext ArticleVictrix Pro FS Fightstick Hands-On at Evolution 2018 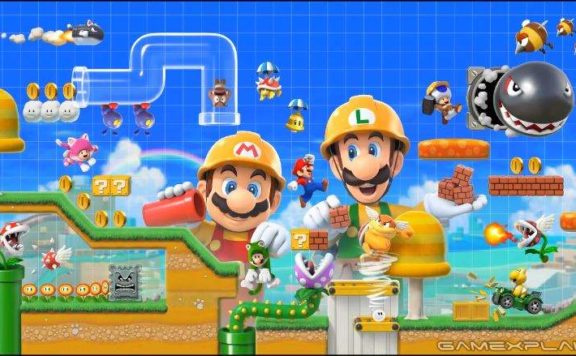 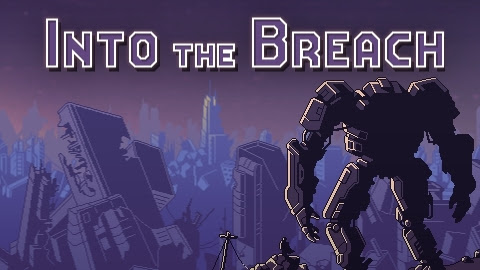 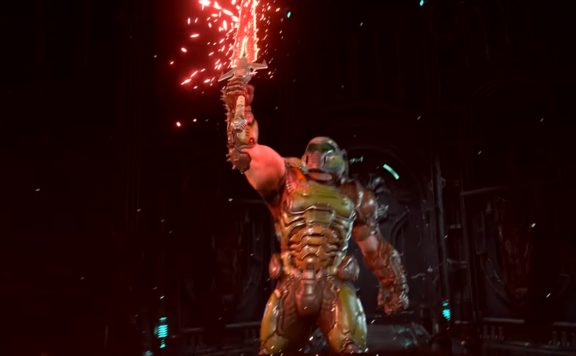 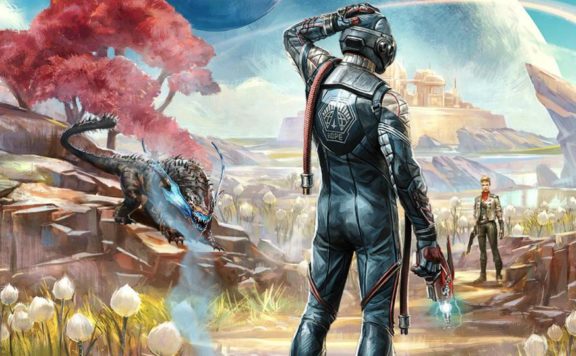 Switch Version of The Outer Worlds Will Get Graphics Update
October 19, 2020