The official page of Netflix’s anime DOTA: Dragon’s Blood has been updated with the release date of Book 2. The adventures of Dragon Knight continue on January 18th.

The first season was released on Netflix in March and had been met warmly by the fans. The story follows Davion,  a renowned Dragon Knight devoted to wiping the scourge from the face of the world. Following encounters with a powerful, ancient eldwurm as well as the noble Princess Mirana on a secret mission of her own, Davion becomes embroiled in events much larger than he could have ever imagined.

If you are unfamiliar with the anime, check out our review to find out more. 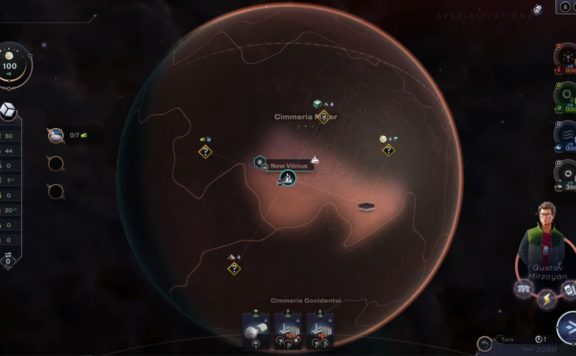 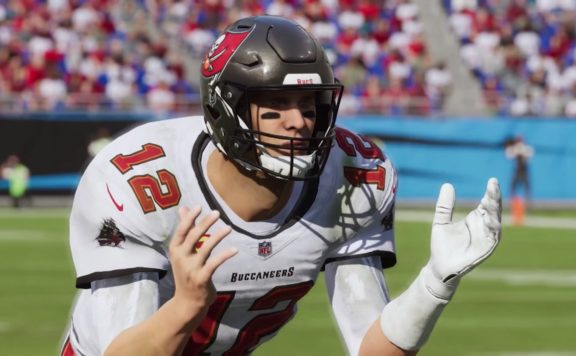