Bandai Namco Entertainment and Arc System Works have shown Goku Ultra Instinct in the new launch trailer. A true warrior’s strength knows no bounds – Unleash the power of Goku Ultra Instinct on 22 May in Dragon Ball FighterZ, and two days earlier with the FighterZ Pass 3!

Goku’s powers have constantly evolved throughout the entire DRAGON BALL saga. From Super Saiyan through Super Saiyan God Super Saiyan and now to Ultra Instinct, Goku’s ability to increase his powers and abilities seem limitless. In Ultra Instinct form, Goku has transcended to a different level of consciousness; he is calm and in harmony with his body, able to fight without thinking… he now fights on… instinct.

FighterZ Pass 3 will add three more fighters but their identities are currently a secret.

Dragon Ball FighterZ is available now on PS4, Xbox One, PC via Steam and Nintendo Switch. Check out the official site to find out more.

Written by
Catherine Daro
While growing up in the wilds of Russia, Catherine learned to talk, write and game at almost the same time. You can follow her attempts at latter two at MMORPG.com and GameSpace.
Previous ArticleMachiaVillain Has The Plague In new UpdateNext ArticleWhat’s Next for Anthem – May Update 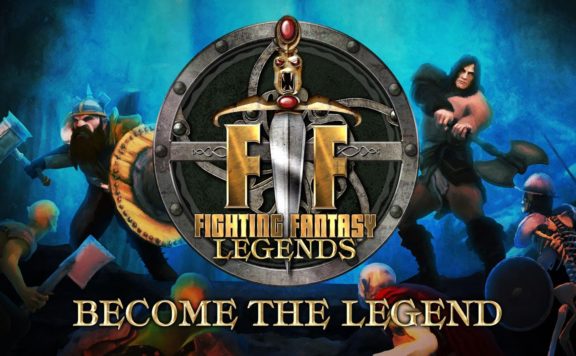 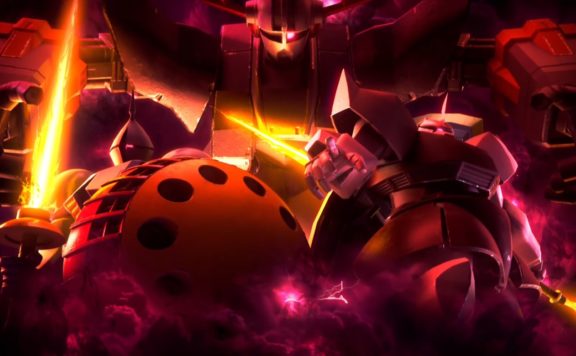 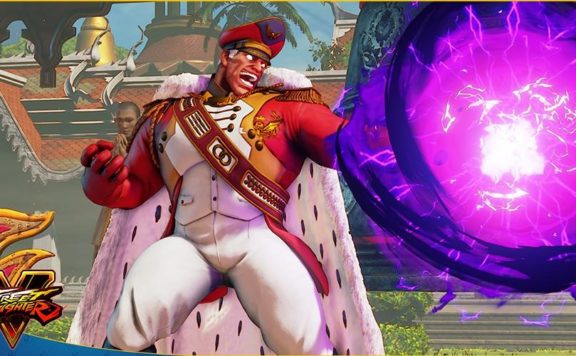