Dragon Ball, Dragon Ball Z, and Dragon Ball Super have given fans so much over the years. The shows were fun, the card game was great, and the video games are plentiful. So when Dragon Ball Z: Kakarot came out fans looking for a true RPG feeling similar to Dragon Ball Z: Legend of the Super Saiyan, finally got what they wanted. Now over a year after its launch on PC DBZ: Kakarot has finally launched on the Nintendo Switch and here are our thoughts between this new version and the PC version.

CyberConnect2 has produced a title that is a true love letter to the fans of this acclaimed series. From start to finish with all of the little sub-stories in between DBZ: Kakarot will give you about thirty to forty hours’ worth of content to crash through. Whether you are playing on a console or PC how does it hold up? Graphically it is created in a style that is virtually the same on any system you choose to play it on. I have put over 20 hours into DBZ: Kakarot between the Switch and the PC versions and the art style looks the same on both of them. Granted playing on a handheld console is a little bit better for sheer enjoyment without having to sit in front of a television or PC monitor. Granted, playing on a smaller screen can sometimes strain your eyes when you are reading the dialogue, but when that happens just dock your Switch and play it on whatever size screen you choose to. 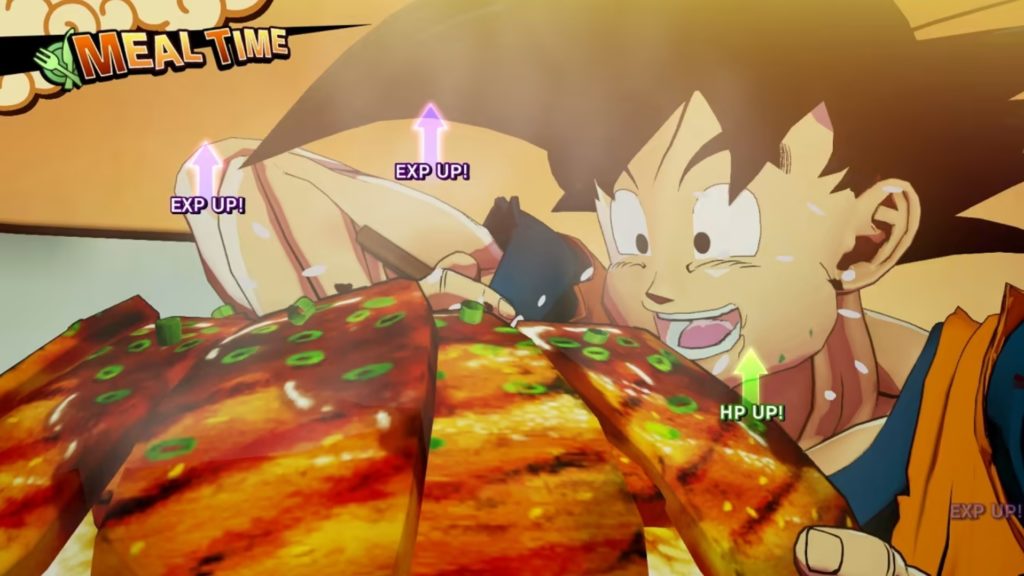 When it comes to performance and frames per second there is a locked difference between PC and console versions. Console versions are generally locked to 30 FPS and you do have the same restriction on PC until you turn off Vsync and then 60 FPS is opened up for the PC players. You have to make sure to play it in full-screen mode to see the effects as they happen. I have noticed the difference when playing one versus the other. On PC it is a much smoother transition between attacks, dodges, and flight maneuvers than on the Switch as well. It feels more instantaneous like it would be on the show itself. Moving around in the world is very fluid whether you are on one system or the other which allows you to not break immersion as you explore the realm of Dragon Ball. From walking to running to flying at high speeds everything you want from that system looks pretty good whether at 30 FPS or 60 FPS. 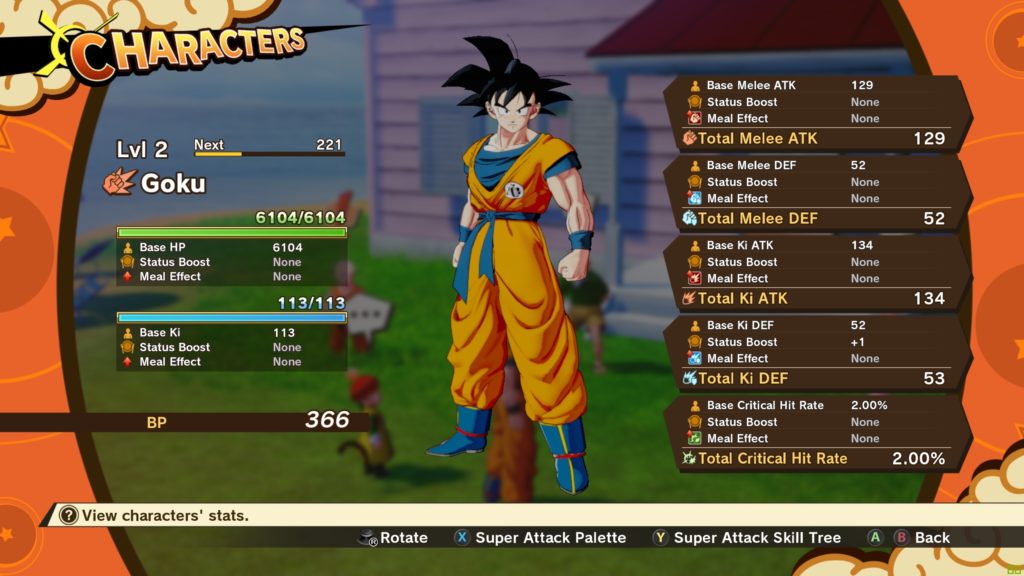 Side-quests and story-DLCs were a big part of the original versions of the game and the same is true with the Switch version as well. The point of fact is that the DLCs that you had to pay for on PC and consoles are now fully integrated into the Switch’s A Power Awakened version. Experience Beerus, Trunks in his original timeline, and all of the other fun stories that are there to be had. Make sure that when you see the side-quests, which are marked by blue exclamation points, that you go and do them because you don’t want to miss out on rewards or other quests down the line. Side-quests tie the original show into DBZ with characters such as Launch, Eighter, and lots of others that will give you a huge nostalgia trip. Fishing, eating meals, and even just collecting orbs to level up to have become a side-game of their own without having to do too much.

Controlling your characters is simple with the joy-con controllers just as if you were using a gamepad on PC. The controls are basically the same and can be modified to your playstyle. I like the preset controller controls the best. It is easy to move between super attacks and transformations and even use the d-pad for your meds. Using a keyboard and mouse for this title was especially weird for me and thus I didn’t use that combo much. The tried and true method of using a gamepad was the best option for either version of the game. There are fewer control bugs in this iteration of Kakarot than originally on the PC as well, which makes it feel a lot better than it originally was at launch.

Note: Our copy was reviewed on the Switch with a code provided by PR.

Tags: action rpg, BANDAI NAMCO Entertainment, Dragon ball Z Kakarot
Summary
Overall, this Switch version stands up right next to the other versions of Dragon Ball Z: Kakarot, and I was pleasantly surprised by it. While some things could be better in the game as a whole it doesn’t deter from the overall enjoyment of the story of Dragon Ball. I personally would like to have seen this one start all the way back in Dragon Ball when we first meet everyone, which would truly be a Kakarot story. It is now available on the Switch for 59.99 USD. Have fun with it.
Good
Bad
9
Amazing 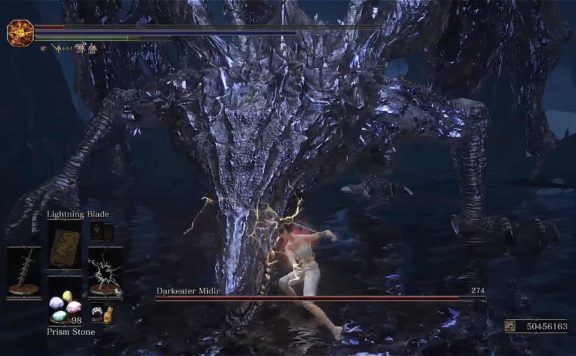 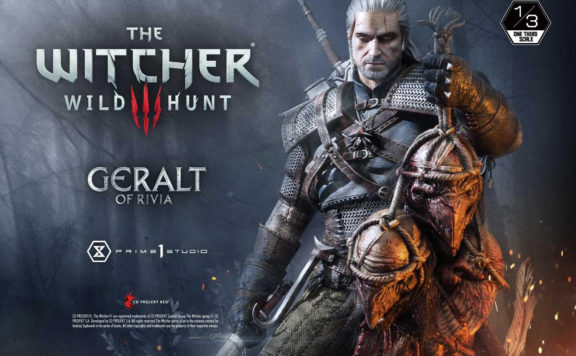 New Geralt Statue is Here To Raid Your Wallet
November 30, 2020

Dragon Ball, Dragon Ball Z, and Dragon Ball Super have given fans so much over the years. The shows were fun, the card game was great, and the video games are plentiful. So when Dragon Ball Z: Kakarot came out fans looking for a true RPG fe...
0
Average User Rating
0 votes
Have Your Say!
Your Rating: 0
Submit
Write A Review