Dragon Raja – a new mobile MMORPG with an open world – has received a fresh trailer dedicated to the plot of the game: ancient dragons that used to rule are about to wake up from their deep slumber. The ferocious power of Dragon Raja will be used to dominate the world again. The protagonists of the game risk their lives to become hybrids between humans and dragons and to use their newfound abilities to fight back.

Developed with the established and industry-leading engine UE4, set in a grand open world with the mixed style of futuristic cyberpunk and oriental mystery, Dragon Raja delivers an unbelievably stylish and immersive world for you to explore.

With 4 characteristic classes, various exquisite dungeons and thrilling battlefields, you could enjoy the best PvE and PvP experiences on mobile devices. Deep character customization, individually developed personality, plus an innovative career system, everything is possible inside the world of Dragon Raja and you could start your second life from here! It’s time to call up friends anytime, anywhere to play together and discover the infinite possibilities of Dragon Raja!

Check out the official site to learn more about the game. Dragon Raja is coming to Android and iOS mobile devices.

Written by
Catherine Daro
While growing up in the wilds of Russia, Catherine learned to talk, write and game at almost the same time. You can follow her attempts at latter two at MMORPG.com and GameSpace.
Previous ArticleBungie & Ubisoft commit to help Australian charities during brush fire crisisNext ArticleDarwin Project Is Out On Steam 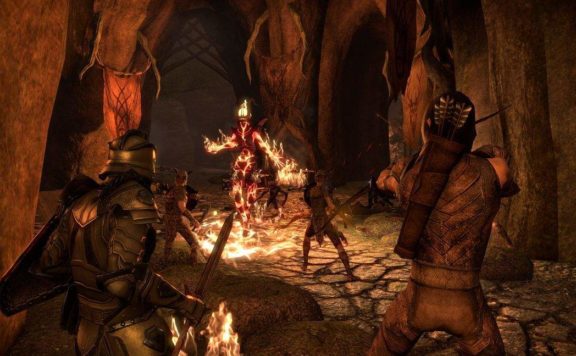 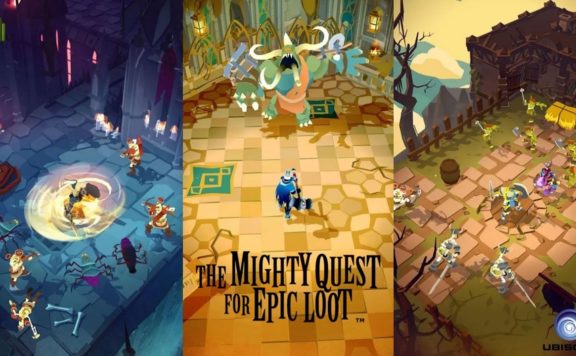 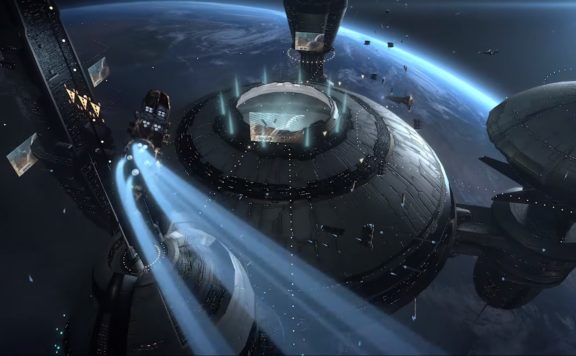 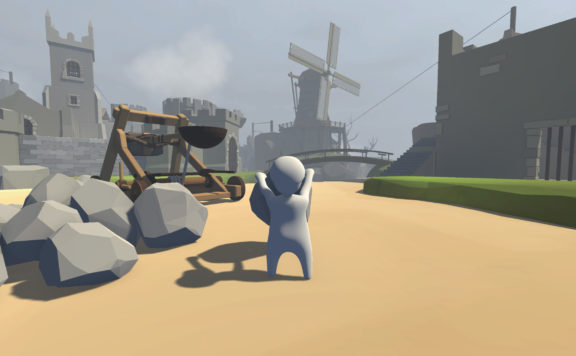 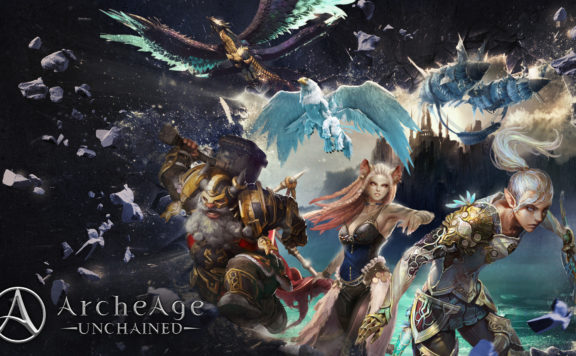