Red Thread Games has unveiled the story trailer for psychological mystery Draugen. Draugen is a first-person Fjord Noir mystery set in 1920s Norway, from the creators of Dreamfall Chapters. Explore a picturesque coastal community in your search for your missing sister, accompanied by your enigmatic young ward.

The game is coming to Windows PC via Steam and GOG in May 2019.  Visit the game’s pages to find out more, including the minimum and recommended system requirements. The consoles release will be at a later date.

The year is 1923. You play Edward Charles Harden, an American traveller who’s come to Norway to find his missing sister. But you’re not alone: at every step of the way, Edward’s accompanied by his ward, Lissie; a gregarious, independent and enigmatic young woman. Together, you must explore this scenic coastal community — nestled amongst the fjords and mountains of rural Norway — in your search for Edward’s sister, and unearth the darkness that lies beneath the picturesque surface.

Written by
Catherine Daro
While growing up in the wilds of Russia, Catherine learned to talk, write and game at almost the same time. You can follow her attempts at latter two at MMORPG.com and GameSpace.
Previous ArticleVideo Games Too Big To Fail (But Still Did)Next ArticleMy Time at Portia Pre-Order Trailer 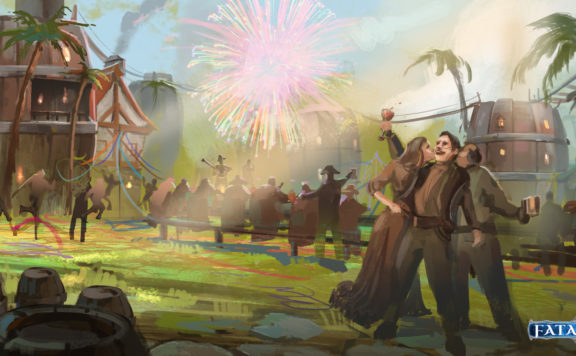 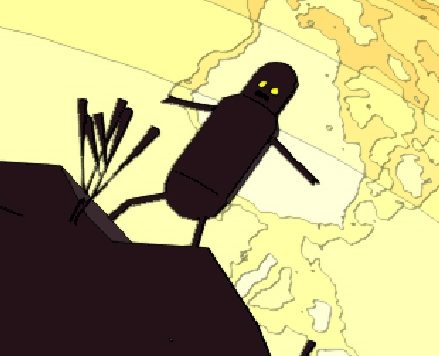 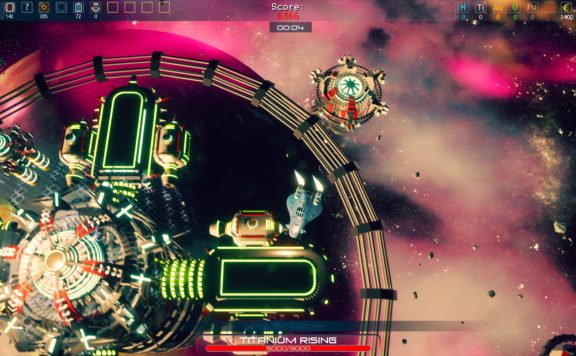