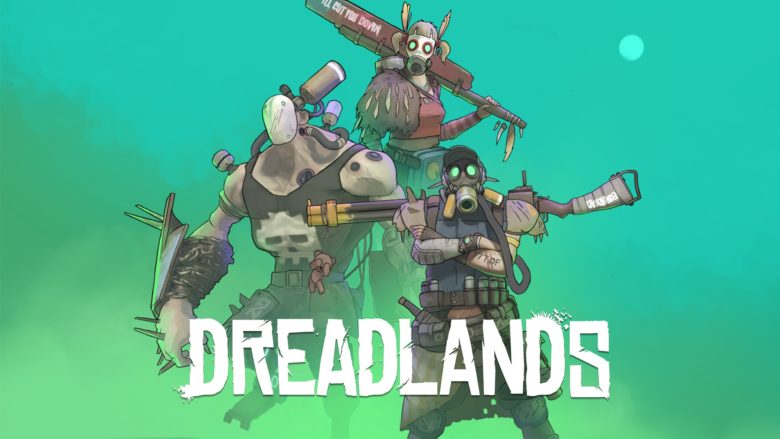 Get ready to win a Dreadlands Beta Code and jump into an online battleground where there is only one thing worth a dam. Prepare your baubles and blow something up as the Dreadlands Beta begins today.

The Holidays are Coming up and what better way to celebrate Advent than with explosions? Gamespace has teamed up with Fatsahrk, the same studio behind Vermintide, to give away codes for the new turn-based skirmish strategy Dreadlands. This indie adventure comes from the minds behind Blackfox Studios and is scheduled to be published by Fatshark later this year. When it does land, it will bring a post-apocalyptic world to gaming monitors. Players take a top-down view of what remains as they hunt for Glonithium. Also called Glow, this valuable resource is precious enough to fight over and thanks to a massive shared world, you probably will.

Dreadlands is a strategy game that allows players to build a squad capable of seeing off the end of days and anybody that opposes them. As you encounter other groups on the hunt for Glow you’ll have the option of teaming up to take on PvE encounters or battling it out for all the glory in PvP. You’ll build your squad, explore the world, and bask in the Glow of victory, or at least watch cartoon carnage unfold. Check out the game’s trailer for a glimpse of what you can get. If you’re interested in trying out this new title that certainly caught Fatshark’s attention then you can enter your email address into the giveaway below.

In order to redeem your code, keep an eye out In your mailbox and then head over to Steam. Follow the Steam instructions on how to redeem a product on steam and enter your beta code. Once redeemed, this will give PC players access to the Dreadlands beta until 31 December 2019. Take some time and spend the rest of the year beating your friends. You can find out more about the title over on the official Dreadlands website and do let us know what you think of the game.

Written by
Ed Orr
For those of you who I’ve not met yet, my name is Ed. After an early indoctrination into PC gaming, years adrift on the unwashed internet, running a successful guild, and testing video games, I turned my hand to writing about them. Now, you will find me squawking across a multitude of sites and even getting to play games now and then
Previous ArticleLegend of Heroes: Trails of Cold Steel III Coming To Nintendo SwitchNext ArticleA Tofu Tail Brings A New Flavour To PC Puzzles In December 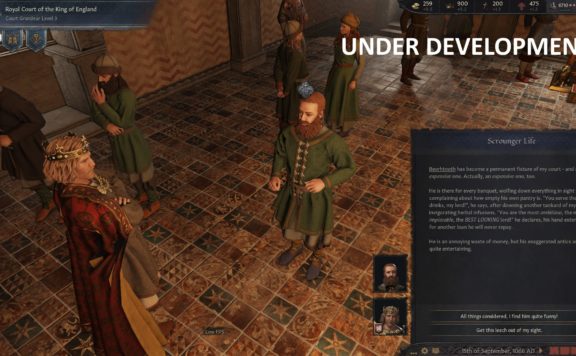