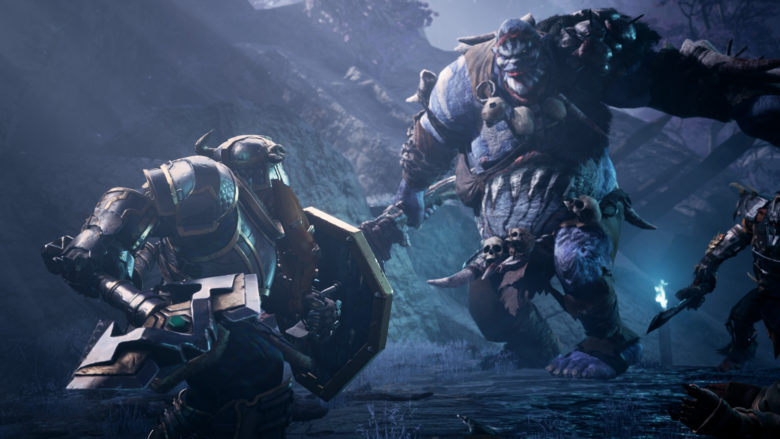 I’m sure all of the D&D fans out there already know that Dungeons & Dragons: Dark Alliance released a couple of days ago on PC and consoles. Dark Alliance is the spiritual successor to the old Baldur’s Gate Dark Alliance ARPG series and follows in their footsteps by being more action and less RPG than most D&D games. This may take you out of your element but, just like your favorite DM, we’re here to help you find your footing in the new adventure that awaits you in Dark Alliance. We’ve put together a few beginner tips and tricks, so grab your trusty battle axe and get to swinging. And be sure to sound off in the comments below with any extra tips and tricks you want to share!

Although Drizzt may have started his adventuring career running solo through the Underdark, his best adventures were always in the company of friends. Likewise, you can fight your way through Dark Alliance as a lone wolf, but grouping up with your friends is a way better experience. Don’t have anyone to play with? That’s not a problem; just use the quick match option and you will be matched up with other players for an ad hoc group. Who knows, maybe you’ll find your own lifelong buddies just like Drizzt did.

It Takes Time To Become A Legend

Drizzt, Bruenor, Catti-Brie, and Wolfgar are legends in the Forgotten Realms. The versions of these heroes you start with in Dark Alliance may share their reputation but they aren’t packing the power to back it up. Before you head into a new act you are given the chance to choose your difficulty level, with higher levels offering better loot. Don’t be too quick to reach for that extra loot, at least in the beginning.

Raising the difficulty can make finishing an act extremely difficult. Boss battles take on a Dark Souls level of difficulty where a single hit can drain a full health bar. And even if you find yourself still standing, your consumables are pretty weak and won’t keep you in the fight for very long. Take it easy, gather better loot, and level it up before you get into the epic battles that come with the higher difficulties.

Leave The Spam In The Can

One of the quirks of Dark Alliance’s combat is how your character continues to move forward as you chain your combos together. In doing so, you can quickly move past your opponent and your weapons will hit nothing but air. Even worse, this will leave your foes directly behind you, opening yourself up for a counterattack.

The best way to avoid this situation is to resist spamming your attacks. Land a few combos, then assess the situation. If your enemy is still in front of you, press your attack. If you find you’ve outpaced your foe, a quick dash in any direction will give you the space you need to reset and launch another flurry of blows.

If It Ain’t Broke, Break It!

Breaking barriers, barrels, and anything else you can find has the chance to give you extra gold and crystals. And sometimes breaking them will reveal an otherwise obscured path or chest for even more loot.

The one exception to the break everything rule is the red barrels you often see in the vicinity of a large group of monsters. These explosive barrels won’t give you any extra loot. They are useful though, as they will kill all but the strongest foes when they explode. All you have to do is kite a group of enemies until they bunch up, then run them by a barrel and set it off with a quick melee hit or ranged attack. Boom, area cleared.

Although the dungeons of Dark Alliance are fairly linear, there is treasure and gold to be found off the beaten path. If you’re looking for extra loot beyond the end reward for clearing an act, just look for tattered pieces of red cloth. Following these markers can lead you to extra loot.

At certain points, your party will be given the choice to take a quick rest. Doing so will fill up your health bar and restore your consumables, so it can really help if you just finished a tough fight without any potions left. If you are still doing okay on pots and health, it might be a better choice to skip the rest and increase your loot bonus instead.

If you are unlucky enough to die during your adventures, you’ll quickly find that death is but a mere setback. You will revive a short distance back in your current adventure, all set to forge ahead with full health and a full complement of healing potions. You can fight all of the baddies along the way to where you fell to your enemies if you want to start charging up your ultimate ability, but an easier (and faster) option may be to quickly run past anything in your way and get right back to enacting your revenge on whatever killed you.

Written by
Mitchell Gassner
Old enough to have played retro games when they were still cutting edge, Mitch has been a gamer since the 70s. As his game-fu fades (did he ever really have any?), it is replaced with ever-stronger, and stranger, opinions. If that isn't the perfect recipe for a game reviewer, what is?
Previous ArticleLabyrinth City: Pierre the Maze Detective – Now Available on SteamNext ArticleOut of Line – Puzzle Platformer Now Out On PC 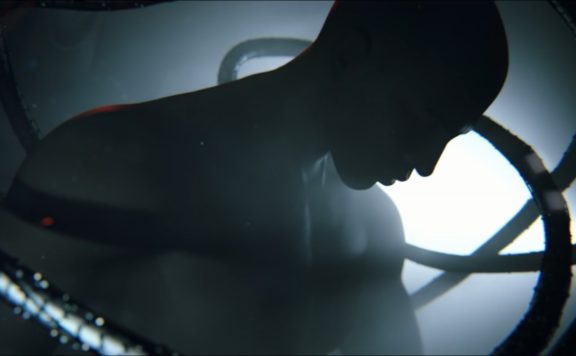